Robert Pattinson and Suki Waterhouse snog on night at the movies

IF THEY were trying to keep it a secret they failed, badly — as these pictures appear to show that Robert Pattinson is now dating Suki Waterhouse.

The screen vampire, 32, was literally dancing in the street with his rumoured new love after treating her to a movie night and dinner in Notting Hill, west London.

The pair were later snapped kissing and cuddling on their stroll home after watching Mamma Mia! Here We Go Again at the Electric Cinema.

The smooch all but confirmed Twilight actor R-Patz has moved on from his broken engagement to British singer fka twigs.

He was spotted with his arm around Billionaire Boys Club actress Suki, 26, earlier this week. The pair, walked hand-in- hand and were in fits of giggles as they hit up a local bar at 1am for a night cap after their trip to the movies.

And in another shot they were seen slowing up their walk home to enjoy a kiss.

Their blatant chemistry signals the start of yet more high-profile love affairs for each of the two British stars.

R-Patz called it a day with singer-songwriter FKA twigs, 30, in October last year. The pair, who dated for two years, said they had ‘drifted apart’ and R-Patz later admitted his faith that he would find Miss Right was slowly petering out.

The movie star was later spotted, surprisingly, partying in LA with his other long-term ex — Twilight co-star Kristen Stewart, 28, who famously cheated on him with film director Rupert Sanders in 2013.

Only this year, at London Fashion Week, it was another singer who caught R-Patz’s eye — when it was claimed he and Mabel, 22, were ‘practically inseparable’ at the Vogue party.

As for model Suki she is also in Hollywood’s revolving door of broken love affairs.

She dated Hollywood star Bradley Cooper, 43, for two years before their fling hit the skids in 2015.

Asked about the date with R-Patz, a spokesman for Waterhouse last night told Guilty Pleasures: ‘We do not comment on clients’ personal lives.’ 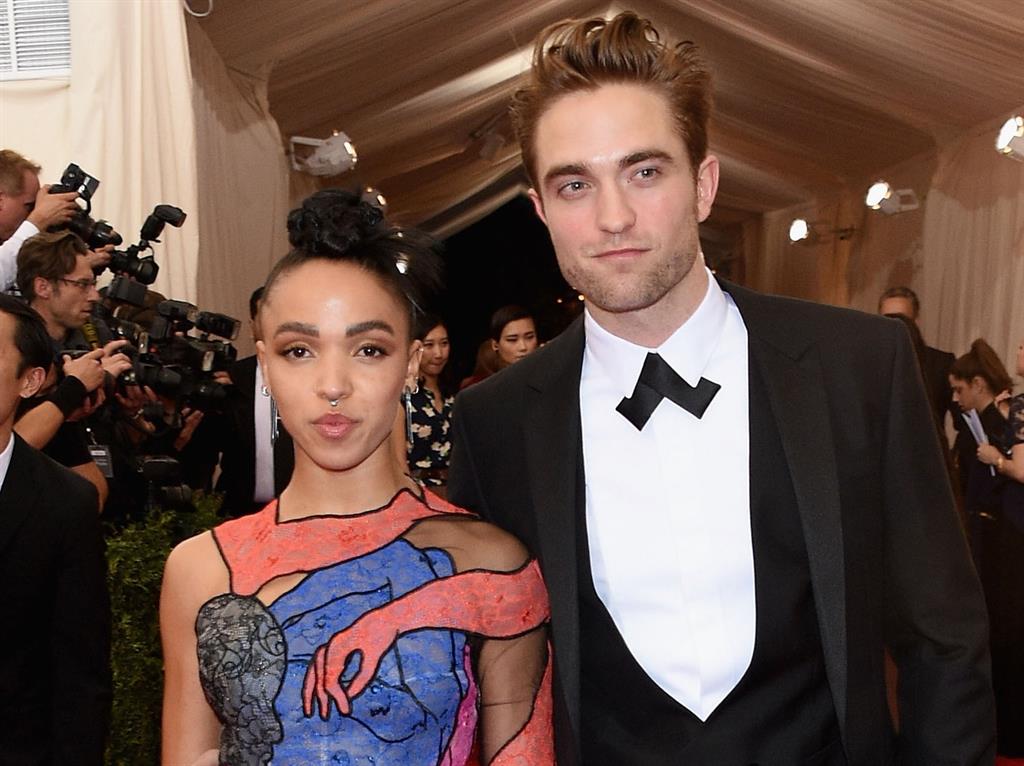 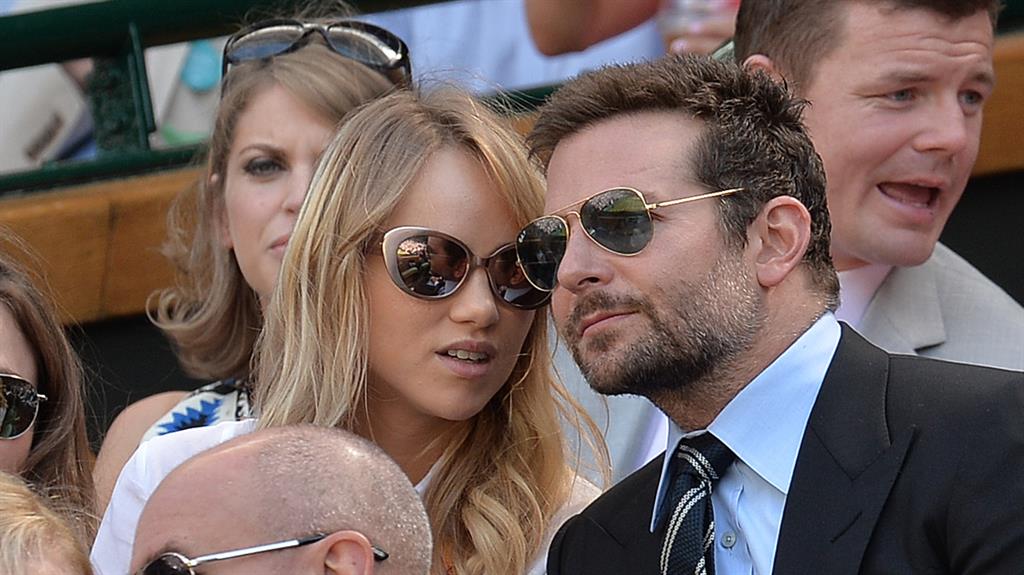 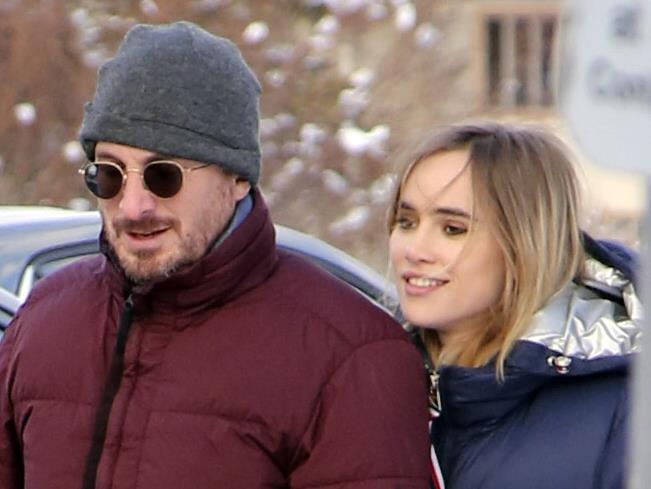