ROBERT PATTINSON says he’d like to be a disappearing act after confessing he’s terrible at his personal PR.

‘I’m not good at sending a message,’ admitted the 31-year-old. The former Twilight star’s comments come after he made headlines this week, trying to clear up a bad joke about him pleasuring a dog for a movie. ‘If I could stay silent, I would,’ he caved.

Now letting his new art house roles do the talking, R-Patz added: ‘I want to disappear into a role.’ Posing on the cover of America’s GQ magazine, he went on: ‘There are ways to disappear, like, fairly easily. It just involves effort, and most people can’t be bothered to put the effort in.’ 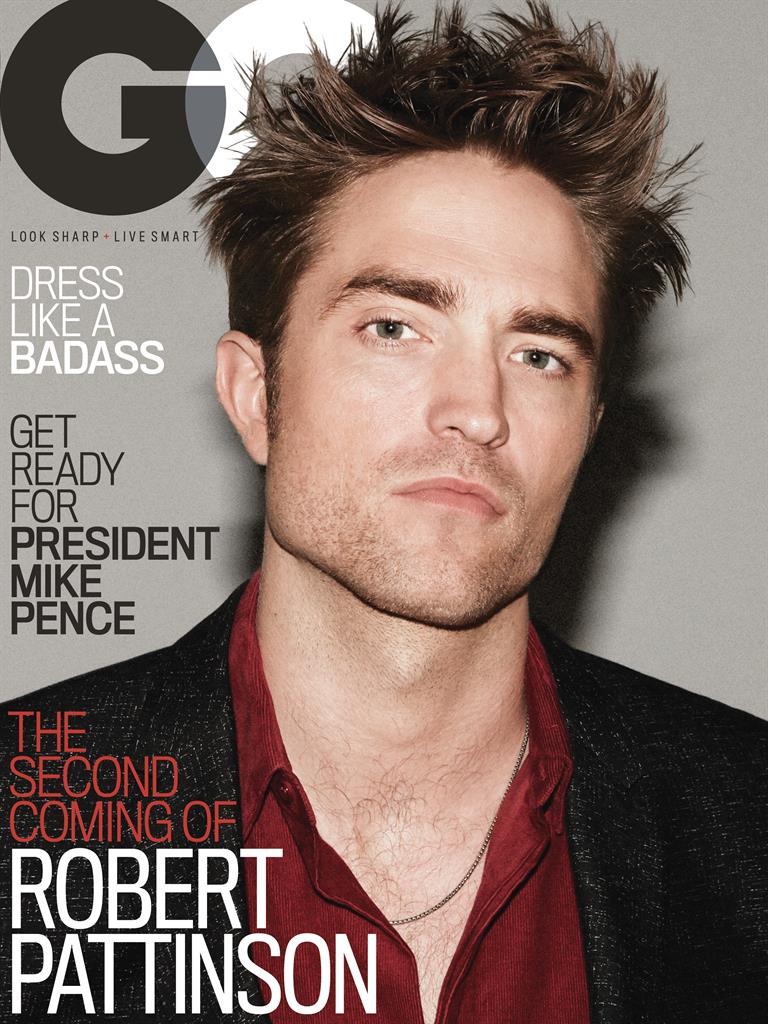 PREVIOUSElon Musk: Amber Heard and I ‘are still friends’