Pop star Robyn: I’m back from the scary wilderness

POP star Robyn is ready to get things off her chest after revealing that some of the eight years since her last album were devoted to rebuilding herself in therapy.

The Dancing On My Own singer said she endured a ‘scary’ time in the ‘wilderness’ following a break-up and the death of a friend.

Set to release her comeback record Honey next month, the Swedish star explained: ‘I spent a lot of time in Sweden between 2014 and 2016 because I was in therapy. 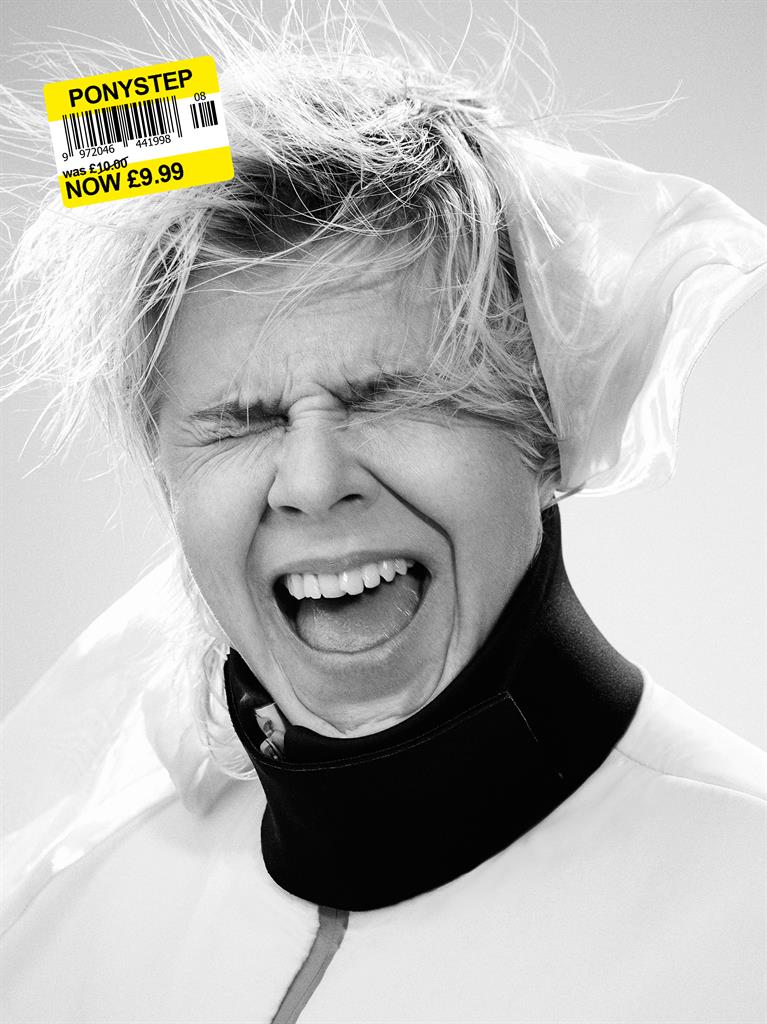 ‘I was in psychoanalysis for a long time and it was a period where I really decided to give that part of my life the time it deserved.

‘It’s something you do three or four times a week, so I didn’t travel at that point because therapy is such a commitment.’

Flashing fans in a see-through outfit during a daring shoot for Ponystep magazine, 39-year-old Robyn — famous for her downbeat lyrics — revealed: ‘I was grieving for my friend who died and grieving a relationship that fell apart. I kind of had to rebuild myself in a way that I hadn’t done before.’ 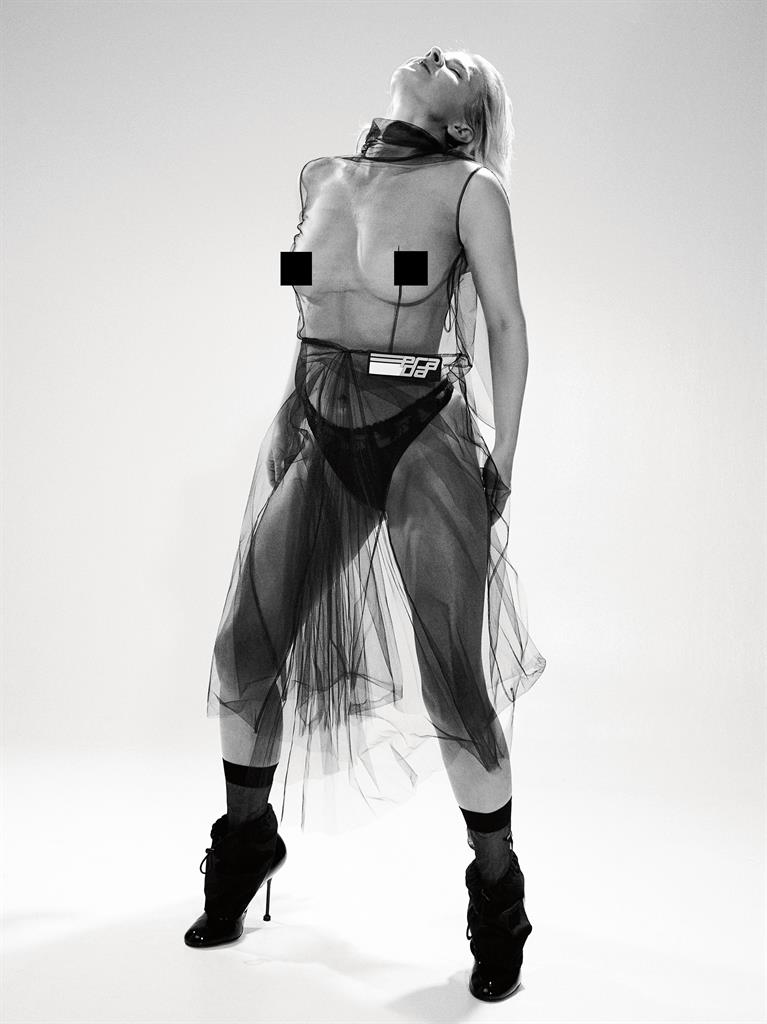 She shared that she was faced with some stark mental health choices, pointing out: ‘Some people die from sadness, that’s a very common thing, right? But, if you make it through to the other side, it opens up other doors.

‘For me, it was like self-exploration, and pleasure even at one point — just feeling very free. I let go of a lot of things. I wasn’t scared about things that scared me before. When you go through rough patches as a person it’s really like an adventure, a real adventure, not a fairy tale like in a children’s book, but like a scary adventure. You might make it back or you don’t. Some people don’t.

‘I suffered heartbreak in different ways — the kind of things that always get to you, when you kind of unfold or fall apart. When you lose people, you can become very unstable.’

But Robyn’s darkest hour had a silver lining. ‘One of the ways it has informed me making music is maybe realising how psychedelic it can be to be sad,’ she explained. 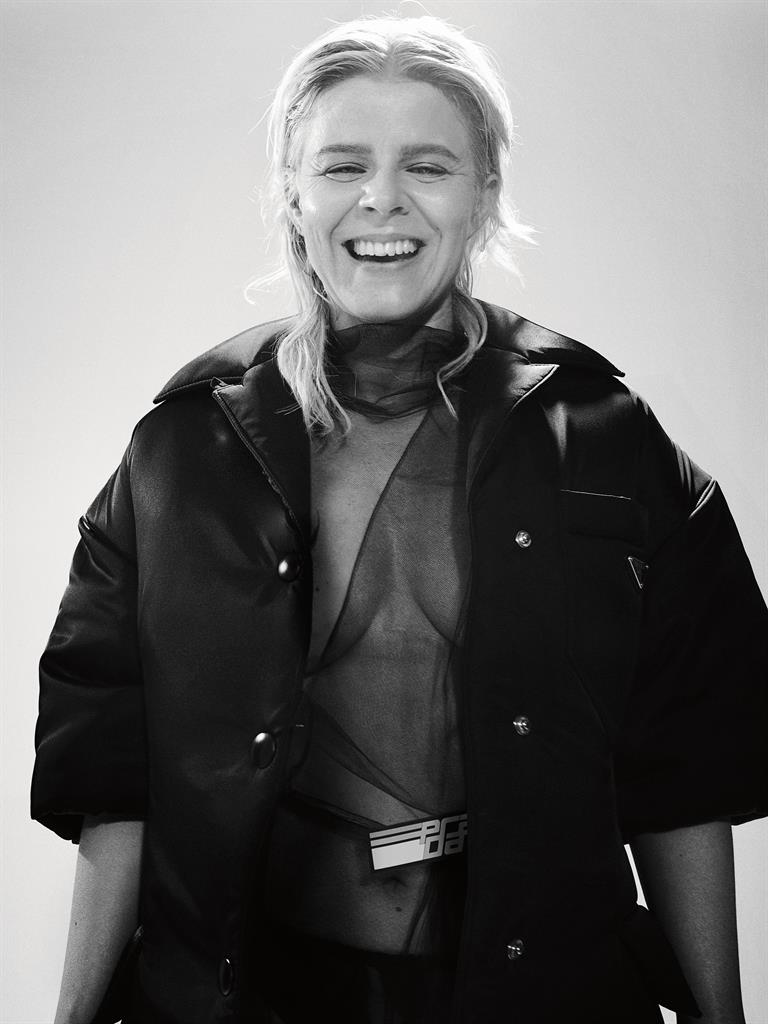 ‘The record has taken four years to make and I’ve put everything I’ve got into it. I came back from the wilderness and in a much better state of mind.’

For the full interview, see the relaunch Issue X of Ponystep, in partnership with Hong Kong fashion brand Izzue

PREVIOUSDJ Greg James ‘burst with happiness’ after getting hitched

NEXTKate Moss is set to party with lashings of ginger beer