Roxanne Pallett sorry for overreaction to ‘punch’ on CBB

ROXANNE PALLETT has apologised to Ryan Thomas, saying she ‘overreacted’ when he ‘punched’ her on Celebrity Big Brother.

But the Emmerdale actress insisted she was not ‘malicious’ as she appeared on Channel 5’s Jeremy Vine for her first interview since leaving the reality TV show at the weekend.

The 35-year-old had claimed Ryan (below) punched her during a play fight, but admits she was ‘wrong’.

She said she reviewed a clip of the incident when she left the house and now agrees ‘fully with every single person who was outraged’.

‘I massively apologise, not just to Ryan but his family, friends, fans, every single person that watched that and justifiably saw an overreaction to what wasn’t a malicious act,’ she said. 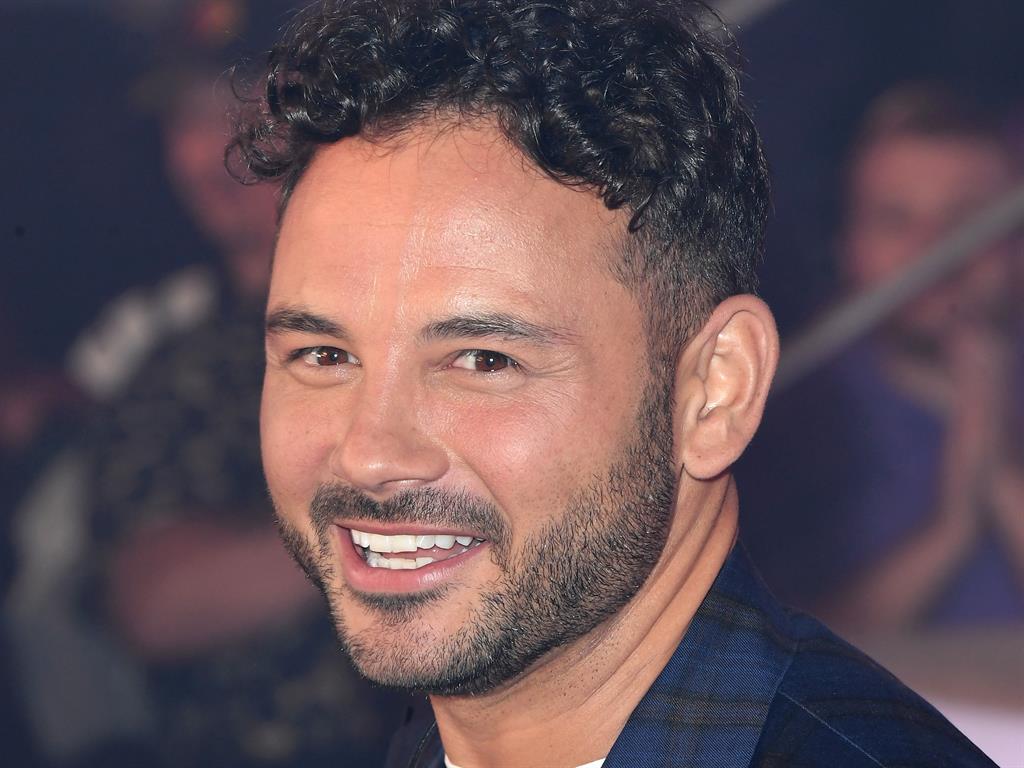 When told her accusation could have ended the 34-year-old ex-Coronation Street actor’s career, she vowed to become a ‘better person’. She also said she was ‘devastated’ her actions may ‘discredit’ true victims of abuse.

But Ryan’s brother, Adam, labelled her apology ‘pathetic’. And Emmerdale co-stars Charley Webb and Sammy Winward blasted her via Twitter.

PREVIOUSX Factor Dreamer Janice: I will be next Su-Bo