HELENA BONHAM CARTER will play Princess Margaret when The Crown returns to TV screens next year, it was confirmed last night.

The actress, 51, will take on the part for the third series of the Netflix drama. The announcement ends months of speculation that she would replace Vanessa Kirby, 30.

‘I’m not sure which I’m more terrified about — doing justice to the real Princess Margaret or following in Vanessa’s shoes,’ Bonham Carter (pictured top) said. 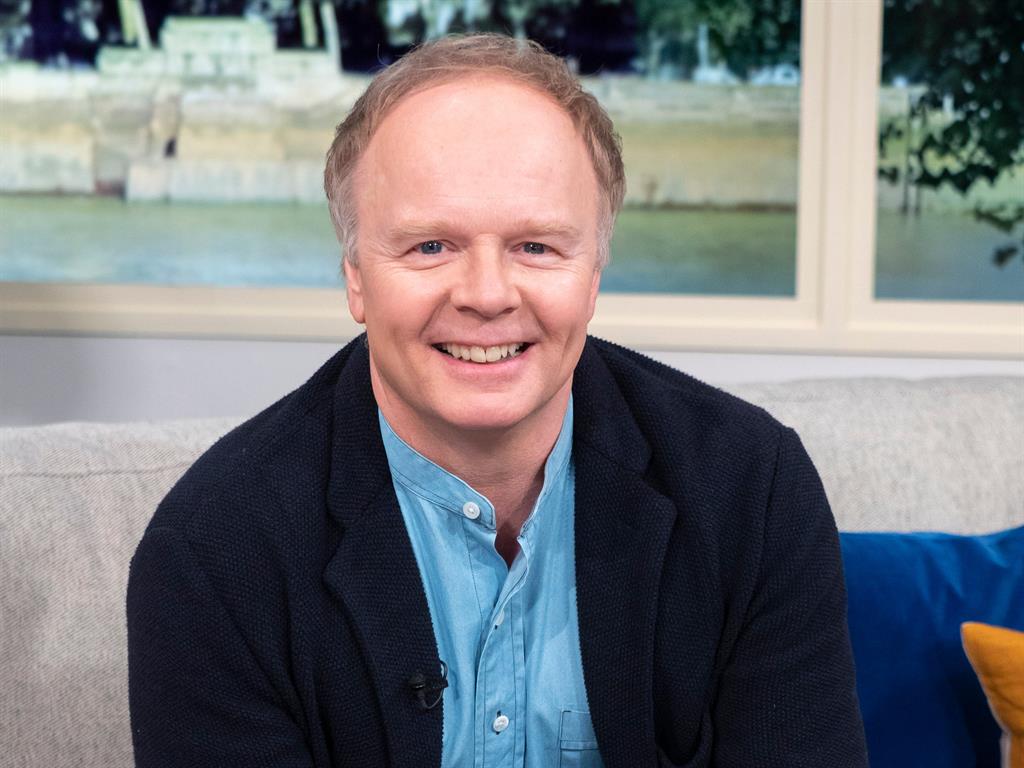 Line Of Duty star Jason Watkins (above), 51, will play the prime minister of the day Harold Wilson. ‘So looking forward to bringing him to life through a decade that transformed us culturally and politically,’ he said.

Earlier this year, it was announced Olivia Colman, 44, would replace Claire Foy, 34, as the Queen. Tobias Menzies, also 44, will replace Matt Smith, 35, as Prince Philip.

NEXTRihanna: I want to be a mum