RUSSELL BRAND has given the audience of his new Radio X show fair warning that he might cause offence — by issuing an apology before it’s even begun.

The comedian, who caused an outcry and quit his job at Radio 2 after making a series of lewd phone calls to Fawlty Towers actor Andrew Sachs with Jonathan Ross back in 2008, is clearly playing things safe this time — even professing to have a whole new caring-sharing ethos. 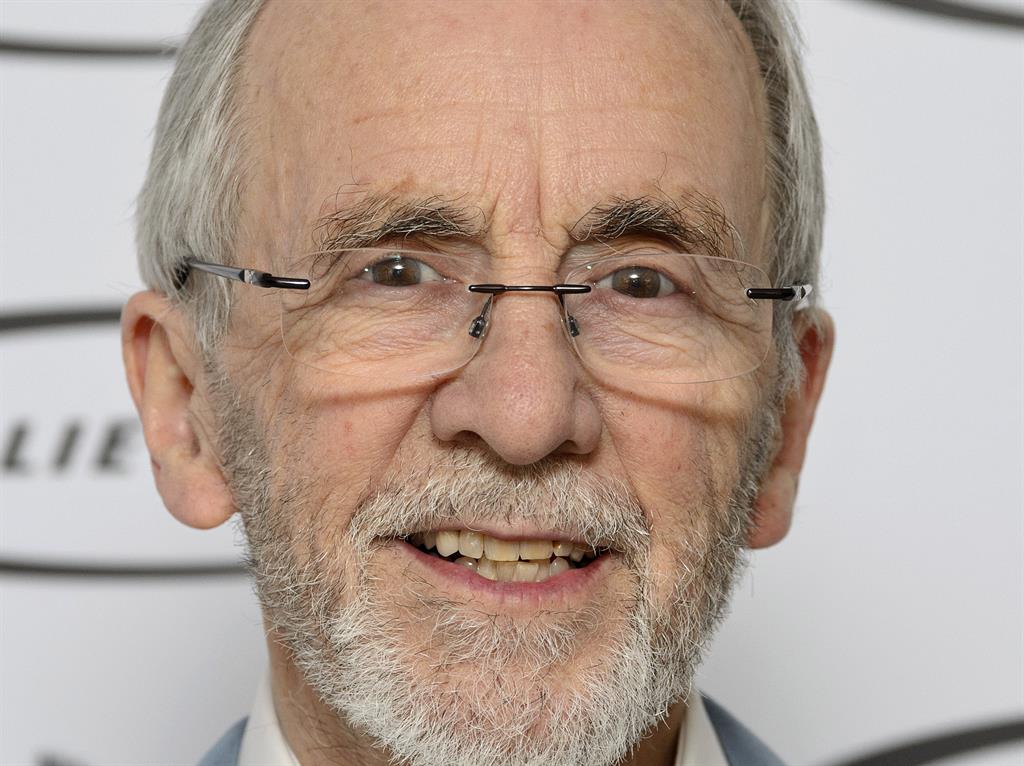 ‘The show will be about joy, unity and togetherness,’ he said.

But he couldn’t resist adding: ‘Sorry for any offence in advance.’

Brand also revealed that his first guest on the show, which starts this Sunday at 11am, will be musician Noel Gallagher.

‘I asked him nicely,’ he told Chris Moyles on this morning’s Radio X breakfast show. 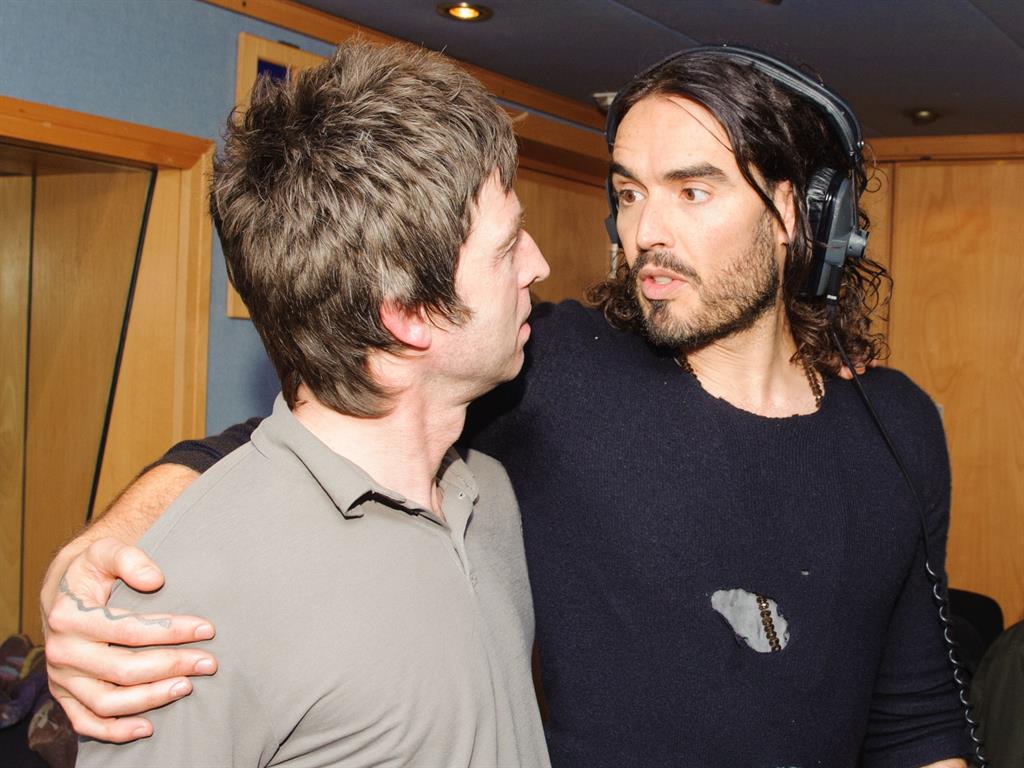 But the stand-up was causing ructions even before he began — ducking out to the gents just as the announcement of his new show was about to be made.

And the news comes after Brand came in for criticism for saying ‘f***ing hell’ live on Comic Relief last Friday.

Despite these recent mishaps, his Radio X bosses remain optimistic. 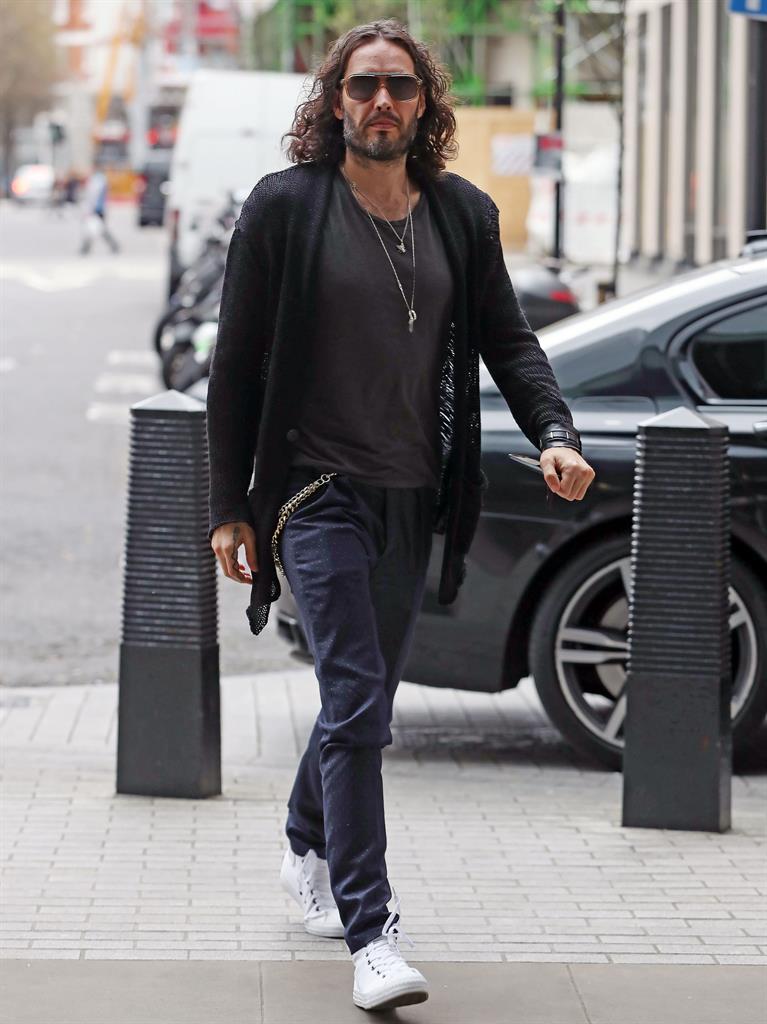 ‘Radio X is home to big personalities and we’re incredibly excited to be welcoming Russell back for his live radio return,’ said managing editor Matt Deverson.

‘He’s a huge talent and his Sunday morning show is going to become a must-listen for fans of his irreverent humour.

‘He’s part of the Radio X family and we can’t wait to have him back on air.’