SAM SMITH told his parents he was gay when he was ten, but said his mum knew years earlier.

The Writing’s On The Wall singer shared his coming out story with Sir Elton John for Attitude magazine.

Speaking on the eve of comeback track Too Good At Goodbyes entering the charts at No.1, Smith told the Rocket Man: ‘I came out when I was ten. I’d finished primary school and was going into secondary school. 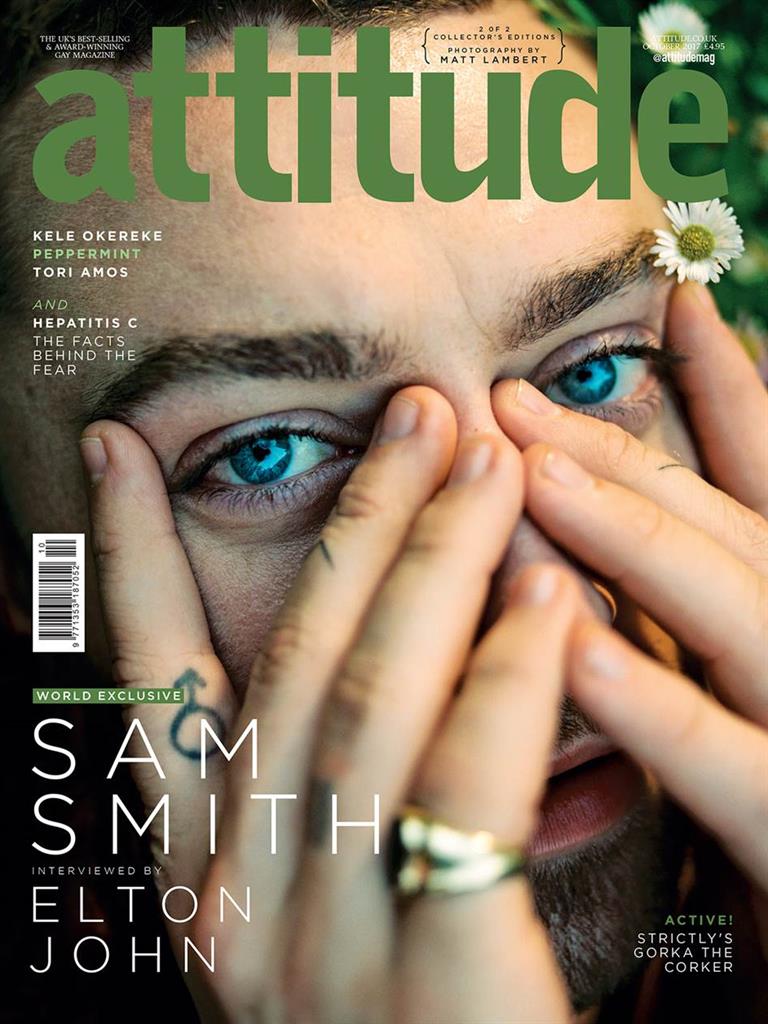 ‘I was very sure of, and in, myself,’ the 25-year-old added. ‘When I told my mum she said she always knew. She said she knew when I was three. My dad just asked if I was absolutely sure. They were incredibly supportive.’

He added: ‘I think my dad was scared for me, because of his own life experience. He grew up in Fulham and where he went to school it just wasn’t very accepting. I think he saw a lot of kids get bullied and just felt really nervous for me.’

The singer added: ‘He didn’t have a problem with it, but he worried about me, especially when, at 16, I used to wear a lot of make-up and dressed differently.’

PREVIOUSRocco Ritchie’s look is anything but low-key