IT LOOKS like Scarlett Johansson has a fight on her hands if she wants to retain custody of her daughter.

The Ghost In The Shell actress reportedly set divorce proceedings in motion yesterday, saying that her marriage to Romain Dauriac was ‘irretrievably broken’.

The pair, who married in 2014, announced in January that they had been living apart since last summer. Since then, they have reportedly been operating an informal co-parenting agreement, taking it in turns to care for their three-year-old daughter Rose. 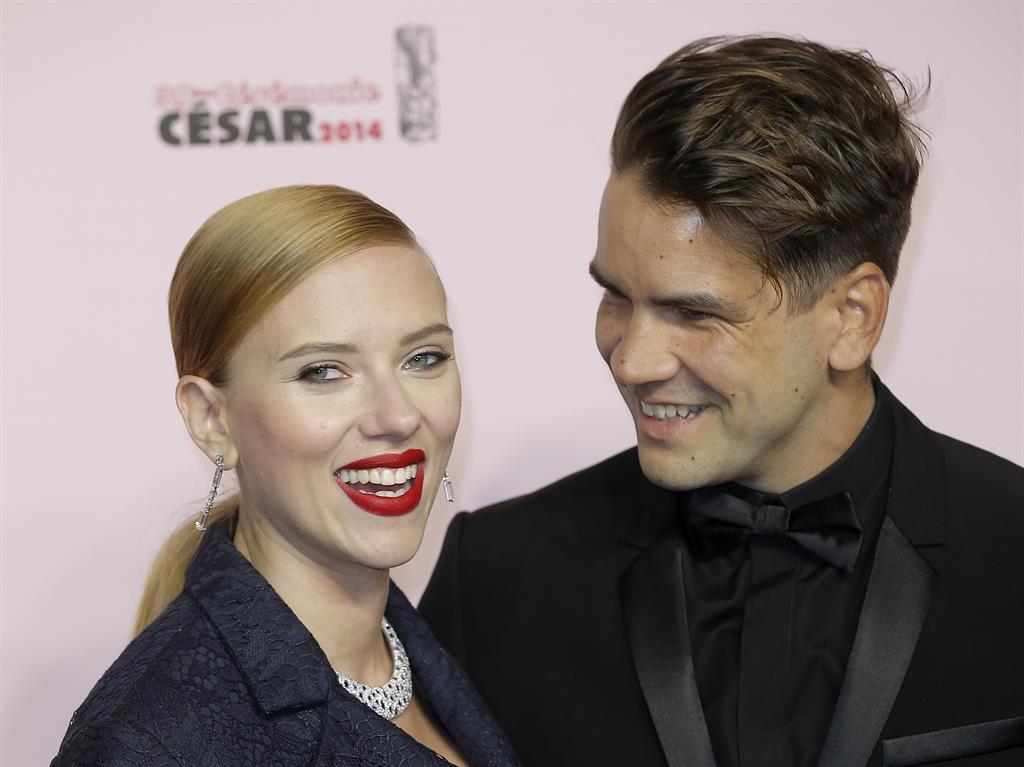 But now it looks like things could get ugly as Romain’s lawyer Harold Mayerson revealed that the former French journalist would like to take primary custody.

‘[Romain] would like to move to France with his daughter and Ms Johansson does a lot of traveling,’ he said.

‘It will be an interesting process.’