Scarlett smells a rat in TV spoof about Ivanka scent

THERE was a whiff of satire in the air when Scarlett Johansson savaged Ivanka Trump in a TV comedy sketch.

The Avengers star mimicked the US president’s daughter in a spoof perfume advert on Saturday Night Live.

Johansson, 32, did not hold back as she took aim at Ivanka and her brand of feminism for a faux fragrance called Complicit. 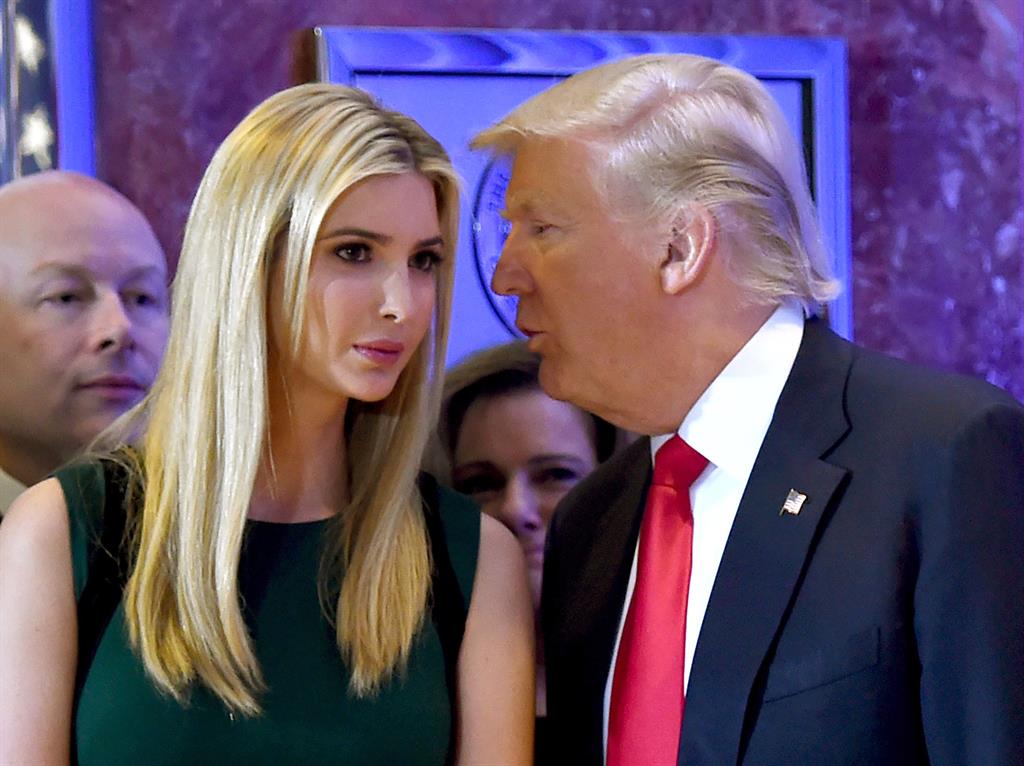 ‘She’s Ivanka,’ said the actress, before appearing dressed as the real estate and fashion mogul.

‘And a woman like her deserves a fragrance all her own. A scent made just for her.

Johansson’s Ivanka was seen pausing before a mirror to reapply her lipstick. ‘She doesn’t crave the spotlight but we see her. Oh, how we see her,’ she continued as Donald Trump — played by Alec Baldwin — appeared in the reflection.

The skit appeared to criticise Ivanka for not pulling up her dad for his divisive policies and lewd rhetoric regarding women.

Johansson concluded: ‘Complicit, the fragrance for the woman who can stop all this — but won’t.’

Ivanka, 35, has said that her father has employed women at the highest levels for decades, which was ‘a great testament to how capable he thinks women are and has shown that his whole life’.

Hosting SNL for the fifth time, Johansson made her first public appearance since filing for divorce last week.