Scotties have Amy Winehouse beaming in a rare photo

A SHY, smiling Amy Winehouse takes a pair of Scottie dogs for a late-night walk in a never-before-seen photo of the late music icon.

It is just one of a collection of candid images unleashed by photographer Charles Moriarty today in his new book Back To Amy. The dog-walking picture was taken in east London at the time of her cover shoot for the album Frank, released in 2003. 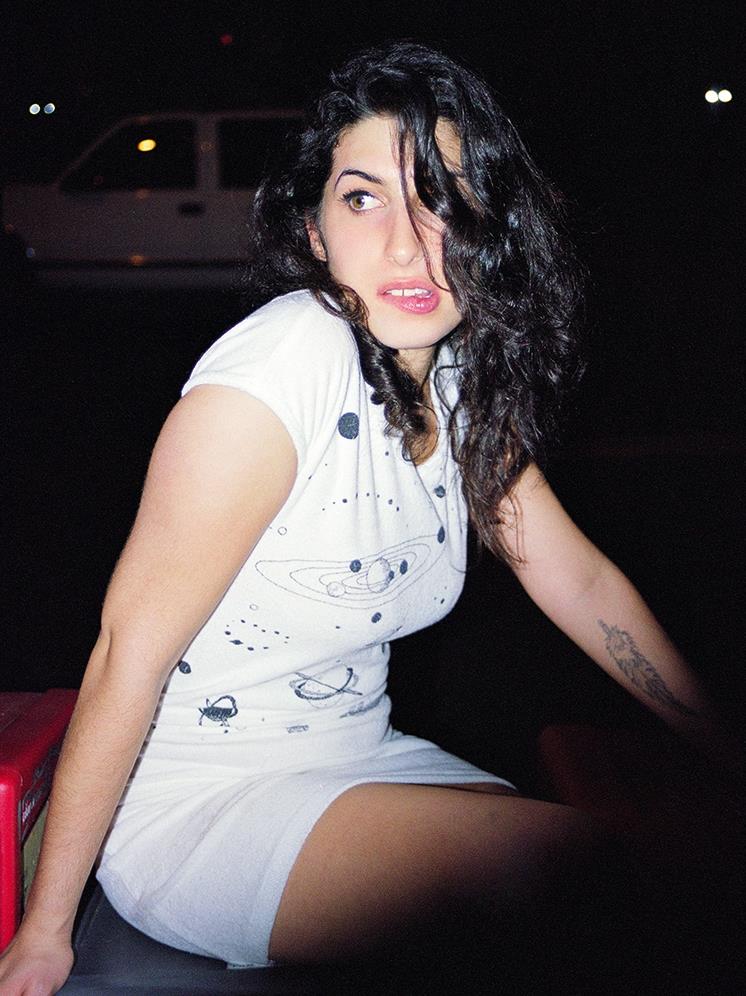 That same year Amy, who died seven years ago, was photographed in New York, wearing a Dirty Dancing T-shirt and posing with a guitar. ‘I remember Amy so fondly, from the day I met her and shot her album cover for Frank, to the last time I saw her on Greek Street in Soho,’ Moriarty told GP ahead of his book’s launch in London tonight. 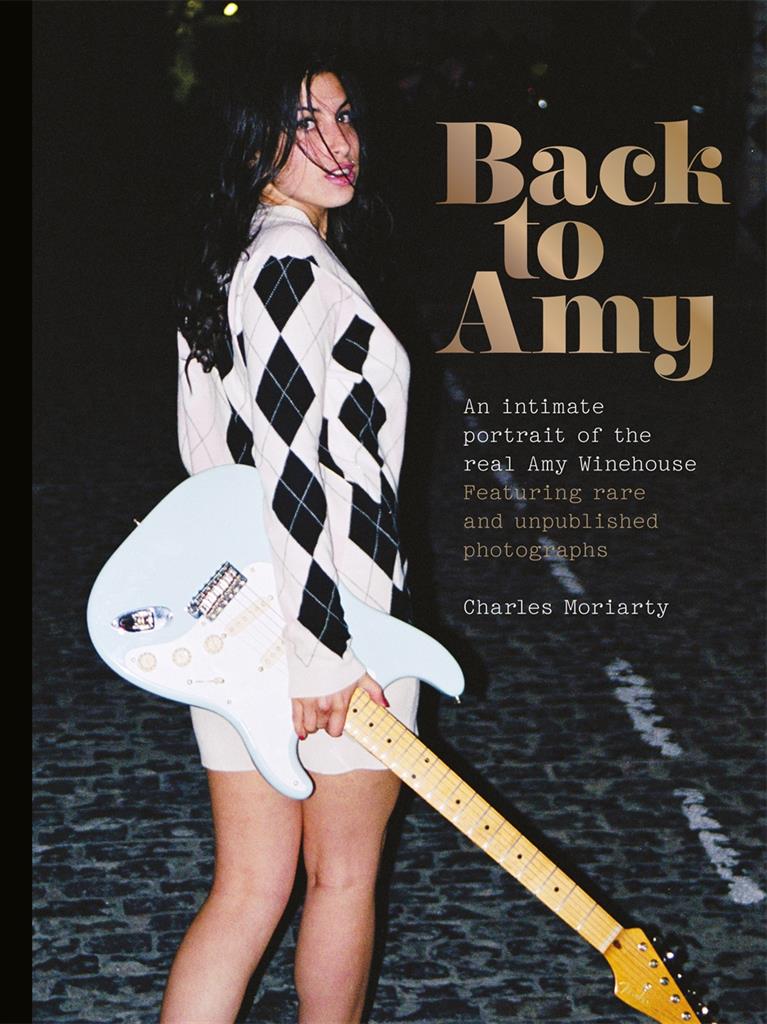 ‘She was always full of kindness and generosity and at times had a wildness to her which I think added to her overflowing talent. You couldn’t escape the feeling that this was a voice of a generation.’

Back To Amy (Cassell, £20). See octopusbooks.co.uk

PREVIOUSModern Family star: I was sexually assaulted in high school