Selen Gomez is back with sizzling swimsuit snaps

SELENA GOMEZ has been making waves as she shared sizzling snaps of herself frolicking on a beach for a pal’s hen do.

Selena returned to Instagram in January after a four-month absence, and used the site to prove she is back to full health after going back to rehab at the end of last year.

Wearing a white bikini and giant hoop earrings, the 26-year-old captioned her photos: ‘My best friend is getting married, so we celebrated her! Future Mrs. Lopez.’ 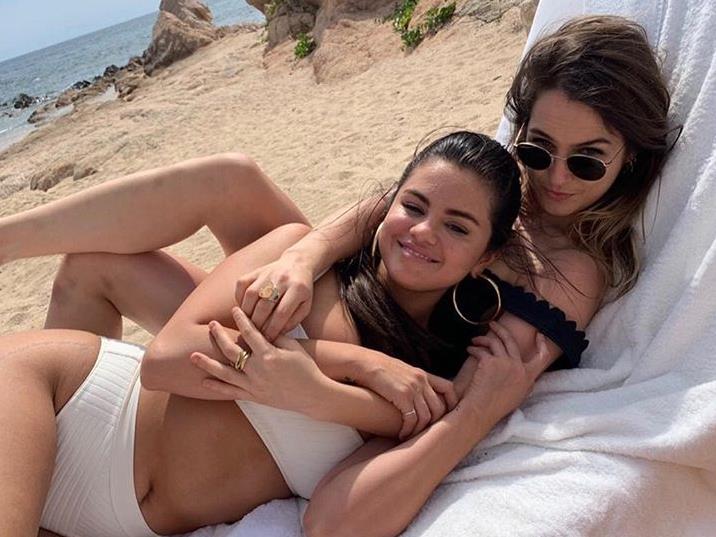 The US pop singer lost her crown as the world’s most-followed person on the ’gram to Cristiano Ronaldo when she entered rehab last October to tackle a spiral that involved her kidney transplant and seeing her long-time ex Justin Bieber marry another of his exes, Hailey Baldwin.