SELENA GOMEZ — the most followed person on Instagram — has slammed the photo-sharing site and claimed she wants to be ‘forgotten’.

The Good For You singer has said the social media site was far from it as far as she’s concerned.

Describing herself as an ‘addict’, she added that she tries to avoid the site now because it makes her feel ‘like s***’.

‘As soon as I became the most followed person on Instagram, I sort of freaked out,’ she said in a Vogue magazine interview.

‘It had become so consuming to me: it’s what I woke up to and went to sleep to.

‘I always end up feeling like s**t when I look at Instagram. Which is why I’m kind of under the radar, ghosting it a bit.’ 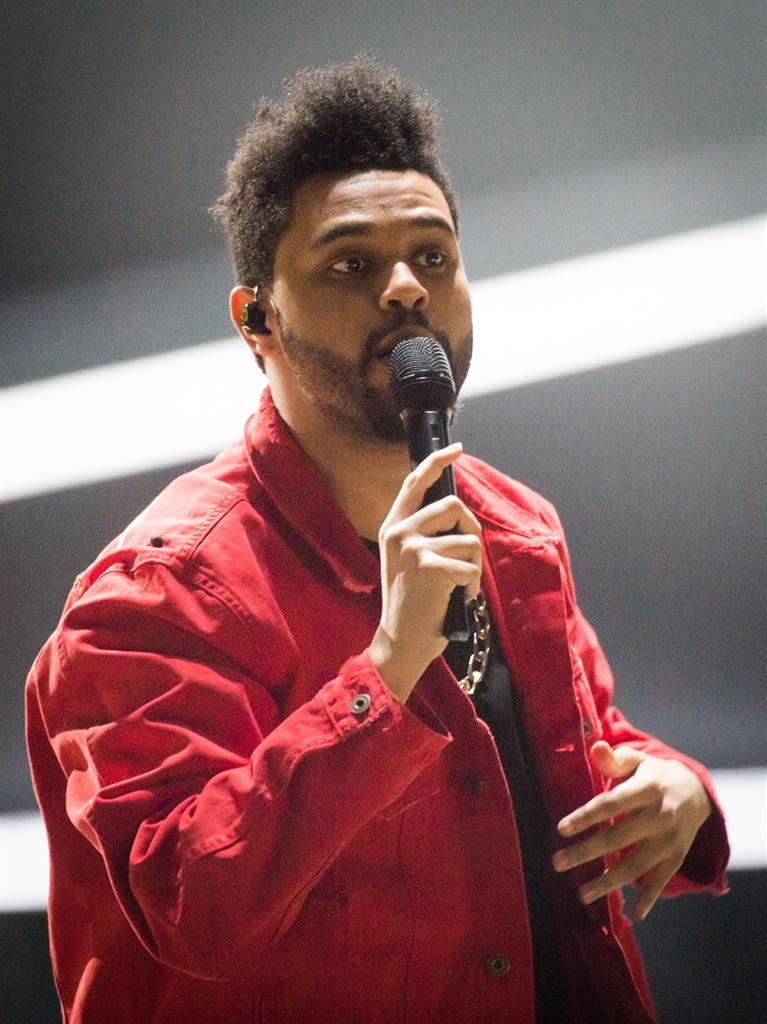 The It Ain’t Me singer also said, while she loves her work and realises how lucky she is, she isn’t a fan of being in the public eye.

‘Look, I love what I do, and I’m aware of how lucky I am. But… how can I say this without sounding weird? I just really can’t wait for people to forget about me.’

And, as part of her new reticence, Selena isn’t likely to open up about her rumoured relationship with The Weeknd any time soon.

The Vogue interviewer notes, ‘she tells me that everything she has said about her relationships in the past has come back to bite her, and that she will never do it again’.

PREVIOUSAffleck: I’m out of rehab for addiction to alcohol