Selena who? Justin Bieber spied at gig with a bikini babe

JUSTIN BIEBER failed to Fill Us In after partying at a Craig David gig with a swimwear model — but he did admit he was thankful for ‘great friends’.

Bieber fuelled further speculation that his reunion with ex-girlfriend Selena Gomez is completely off after concertgoers at The Roxy in Los Angeles on Tuesday night claimed he spent almost all night hanging out with the blonde beauty.

The 24-year-old was clocked in the VIP section with Baskin Champion, 22, where one guest claimed Biebs was seen ‘with his arm wrapped around her waist during one song, and she was spotted dancing up on him throughout the show’. 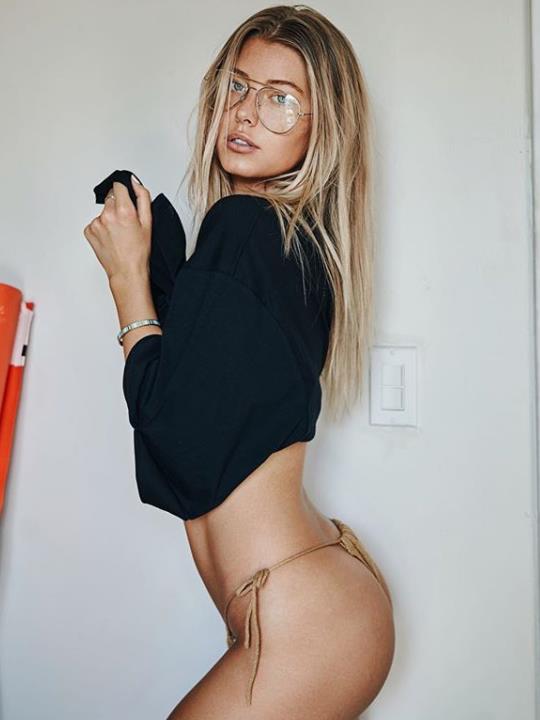 Baskin, who has posed for Sports Illustrated in her tiny bikinis, kept things super-casual for her night out — turning up in slippers and PJs decorated in love hearts.

Originally from Alabama, she was there to cheer on an emotional Bieber, who sent David’s fans wild by jumping on stage to reveal how close he is to the British r’n’b star.

Bieber told the crowd: ‘This guy right here supported me from day one, came to my show in London. I look up to him, he’s an amazing guy and he’s an incredible artist. I’m just glad to be here, I had so much fun.’

Missing all the action was 25-year-old Selena, who opted to fly to Sydney, Australia, to work on her tan. She and Biebs were said to be ‘cooling’ on their reunion after she joined him at his dad Jeremy’s wedding in Jamaica last month.

Bieber later failed to name who he was talking about in his tweet but gushed about his great night, adding: ‘Grateful for great friends’.

Baskin was last spotted jumping into his SUV.