Serena Williams: I was court out by baby photo

SERENA WILLIAMS has revealed it was a major fault when she went public with her pregnancy.

The tennis ace didn’t intend to break the news last week that she was expecting her first child.

Williams confessed she ‘slipped’ up by sharing a shot of her bump. ‘I’ve been taking pictures every week to see how far along I’m getting,’ she told a Ted Talks conference in Vancouver. 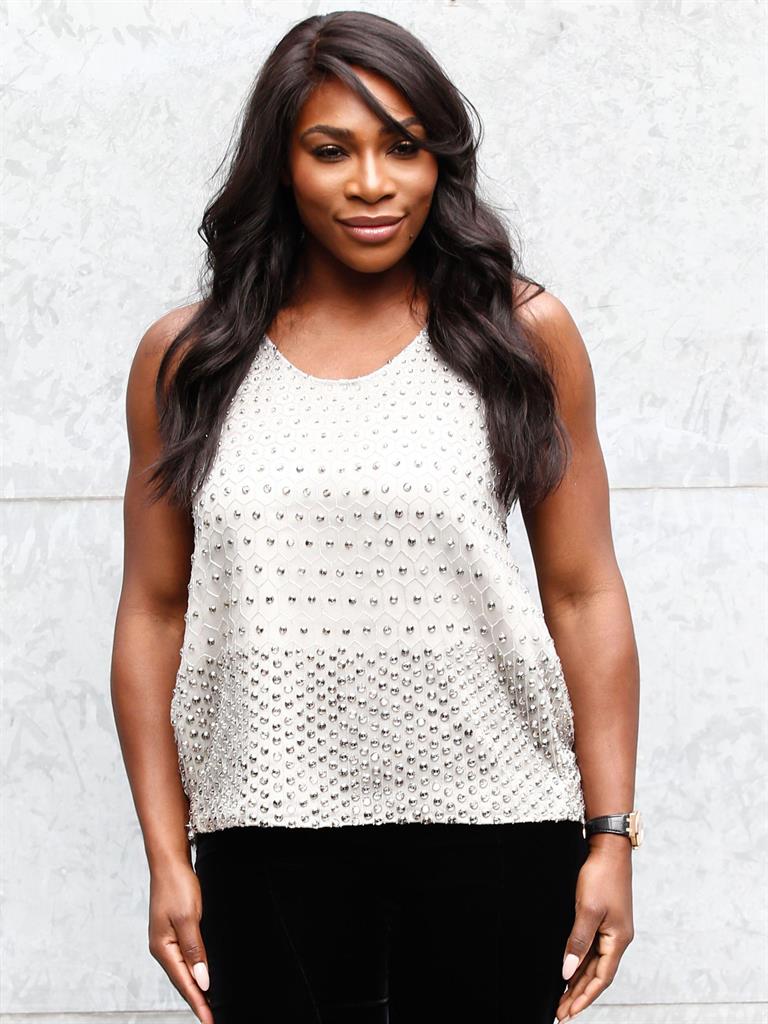 ‘I was saving them [for myself]. I’ve been so good about it, but this was the one time it slipped!’

The 35-year-old, whose fiancé is Reddit co-founder Alexis Ohanian, 33, learned she was expecting only two weeks before the Australian Open in January — what would become her 23rd grand slam. ‘It wasn’t very easy,’ she said.

‘Pregnant or not, no one knew and I was supposed to win. If I don’t win, it’s much bigger news.’

PREVIOUSA duet with The Prodigy? As an idea, it’s not a non-Starter