TOM HANKS has had his fair share of heroic movie roles… but none was as nerve-racking as his turn as a waiter.

Speaking after a snap of himself delivering a tray of martinis to Steven Spielberg’s table at the Golden Globes went viral, Hanks said: ‘I had never been more nervous carrying something through a crowded room!’

Last night the actor, 61, was at the premiere of The Post, his latest film with the director, in London’s Leicester Square. 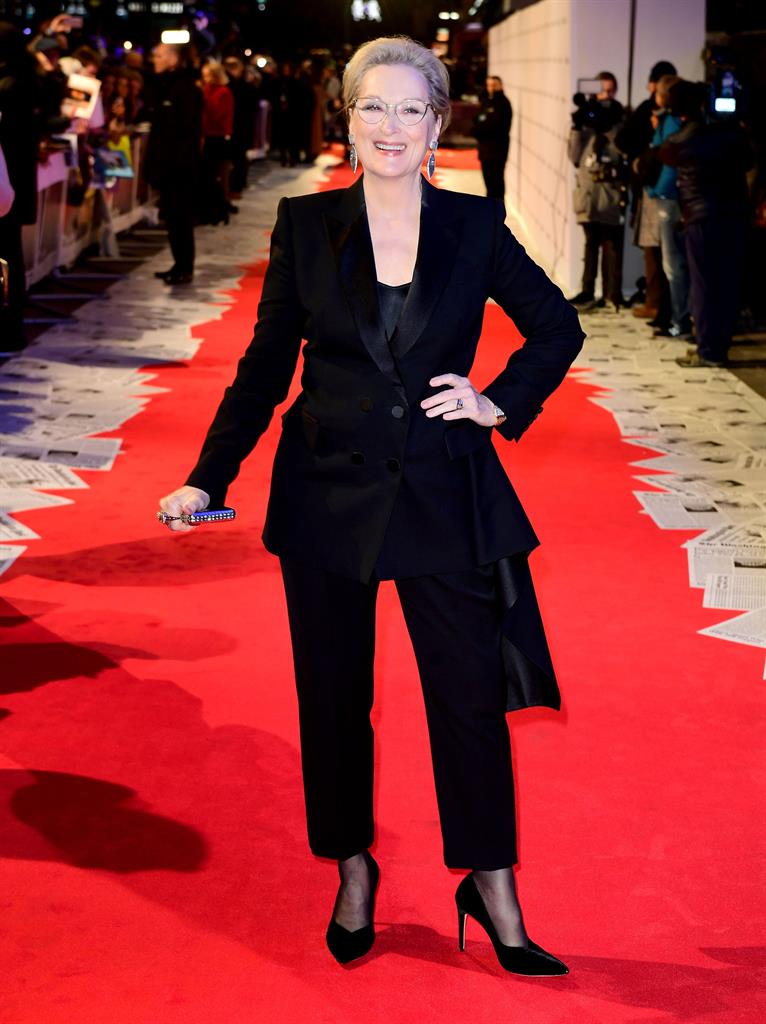 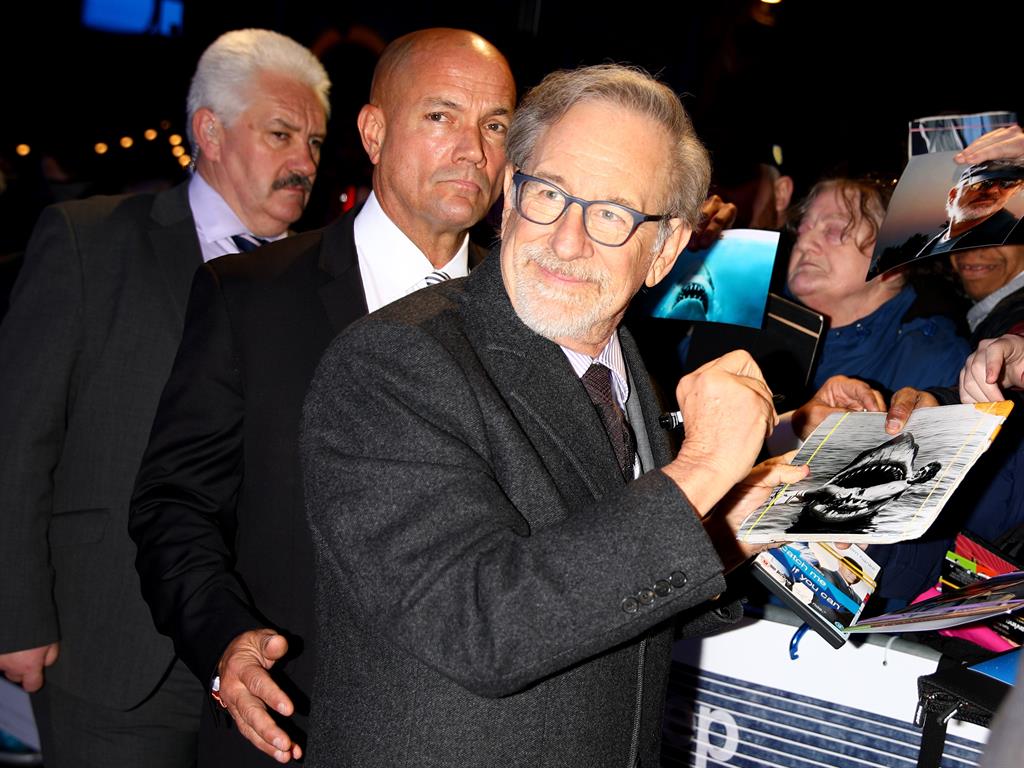