Shade-y lady Rita Ora’s off to a flying start

Rita Ora sported a rather fetching pair of sunglasses as she jetted out of the capital early on Saturday.

The Hot Right Now singer was pictured wrapped up warm as she arrived at Heathrow airport. 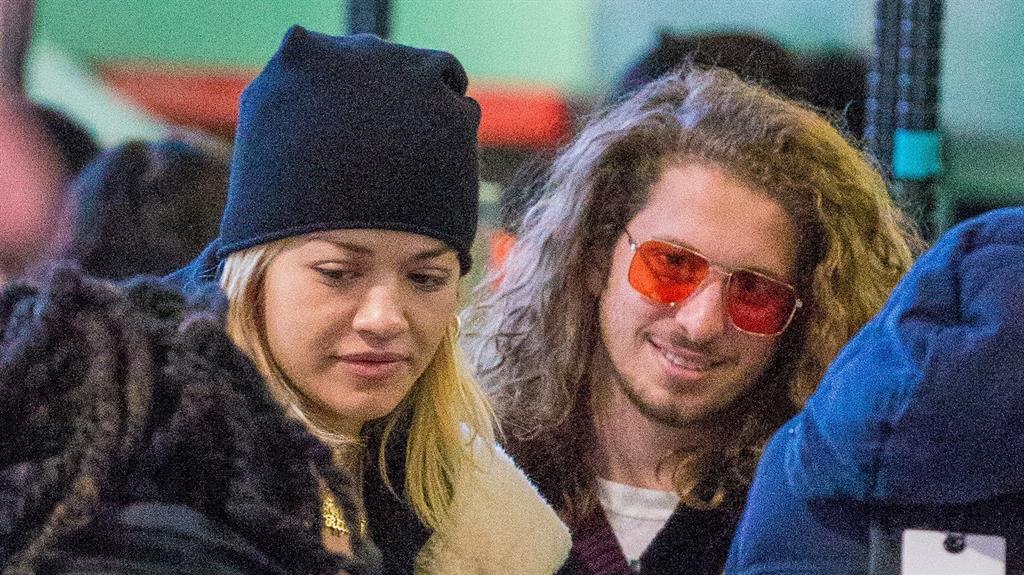 Dressed all in black, she teamed her shearling jacket, ripped jeans and beanie hat with jewel-studded sunnies.

And the 27-year-old’s curly-haired music producer boyfriend Andrew Watt came along for the ride, too.

Ora was checking in for a trip to Germany where, hours later, she performed on the final of The Voice.

The pop star was previously a coach on the British version of the show, before jumping ship to join rival The X Factor.

PREVIOUSHurry up Stormzy, or Yule be sorry