Shame of Thrones! John Boyega hits out at a lack of diversity

STAR WARS favourite John Boyega has made a Yoda noise about the lack of diversity in Game Of Thrones.

He targeted the fantasy drama while calling out film and television bosses for failing to cast enough black actors.

‘There are no black people on Game Of Thrones… you don’t see one black person in Lord Of The Rings,’ blasted the Peckham lad.

‘I ain’t paying money to always see one type of person on screen.’

Boyega (pictured), born to Nigerian parents, feels forcefully that we’re not seeing fair representations of society on our screens. 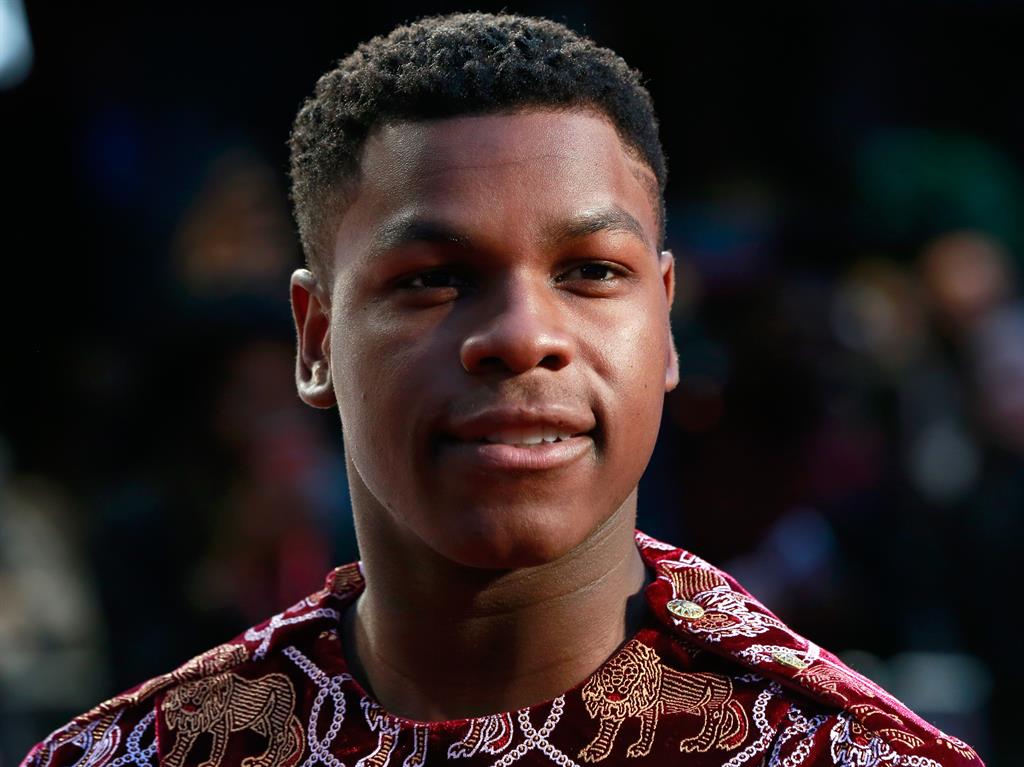 ‘You see different people from different cultures every day,’ he told GQ magazine. ‘Even if you’re a racist, you have to live with that. We can ruffle up some feathers!’

Shooting to fame two years ago as rogue stormtrooper Finn in The Force Awakens, Boyega is the franchise’s first major black protagonist since Samuel L Jackson in 1999’s The Phantom Menace and Billy Dee Williams in The Empire Strikes Back (1980).

GoT creator George RR Martin, the American behind characters such as Daenerys Targaryen, Jon Snow and Arya Stark, has responded to similar criticism in his blog, writing: ‘Westeros around 300AC is nowhere near as diverse as 21st century America but I do have some “characters of color”.’

Stressing that he was talking about his original books, Martin added that he felt the GoT producers ‘are doing what they can to promote diversity’.

Nathalie Emmanuel, who plays Missandei, has a Dominican mother and her father is half Saint Lucian, half English. The father of Jacob Anderson, aka another secondary character, Grey Worm, is of Afro-Caribbean descent.

NEXTSuranne Jones is a perfect gentleman