WESTLIFE are coming back to live their best life again, with a new album and tour on the way.

The Swear It Again boyband will be hoping to add to their 14 No 1 hits from the nineties and noughties — and rake in some dosh.

The Irish lads told Guilty Pleasures they have also rehired their former manager Louis Walsh, who went on to become a household name himself thanks to X Factor.

Frontman Shane Filan, 39, who following the split went bankrupt with an £18million debt, losing cars and homes, shared: ‘We genuinely missed each other and missed the buzz of performing on stage together to all our fans.’

It will be the group’s first new music since their album Gravity eight years ago, but they are eager to fly without wings again. 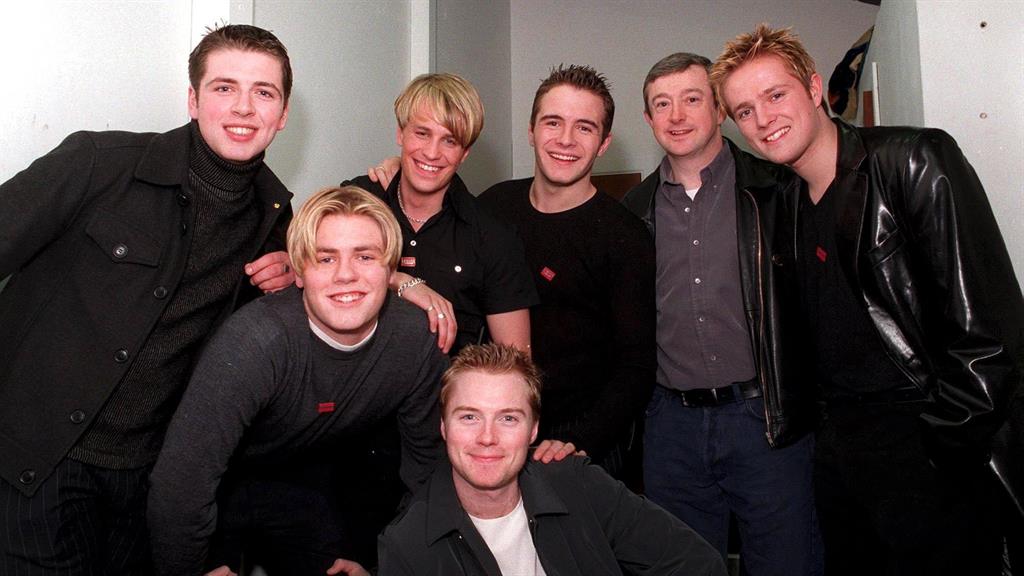 Former I’m A Celeb star Kian Egan, 38, said: ‘We still have a lot that we want to achieve as a band and bring our new music to fans all over the world.’ TV presenter Nicky Byrne, 39, chipped in: ‘While we were away, we realised what Westlife really meant to the fans and to us.’

Following his own attempts to go solo, Mark Feehily says they are better together after resuscitating the group first put together by Louis and Simon Cowell, with Boyzone’s Ronan Keating as manager. ‘We’re fresh, ready and so excited for this new chapter of Westlife,’ Mark, 38, added.

While the four are up for a reunion, one fella not in on the party is Brian McFadden, who did a runner in 2004. The 38-year-old, who had a doomed marriage with Kerry Katona, has instead opted to join the next run of Dancing On Ice.