SHAWN MENDES says he ‘couldn’t be happier’ after being overwhelmed with support from fans over his struggles with anxiety.

The pop star addresses his issues in new track In My Blood — and revealed he had been living in fear about fans’ reaction to the song.

‘It was absolutely terrifying. I was thinking what if people say, “Why is he making sad songs?” Then I realised it’s not about that,’ the Canadian, 19, told Wonderland magazine.

‘The day after it came out, I started getting messages from fans, friends and family about how important it was to them. Becoming more open and vulnerable with the public ultimately made things easier for me. I couldn’t be happier.’

Read the full interview in the new issue of Wonderland, out tomorrow. 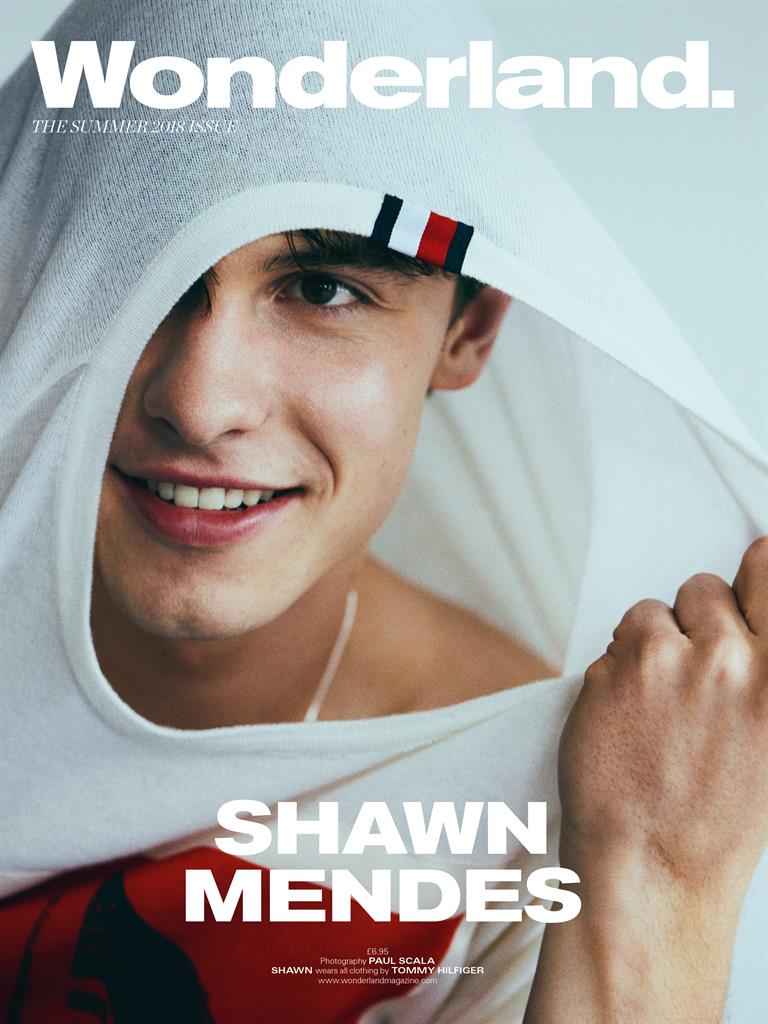 PREVIOUSGwyneth Paltrow vows to keep a veil over wedding plans