SARAH JESSICA PARKER has finally dished up her side of the spat with Sex And The City co-star Kim Cattrall. 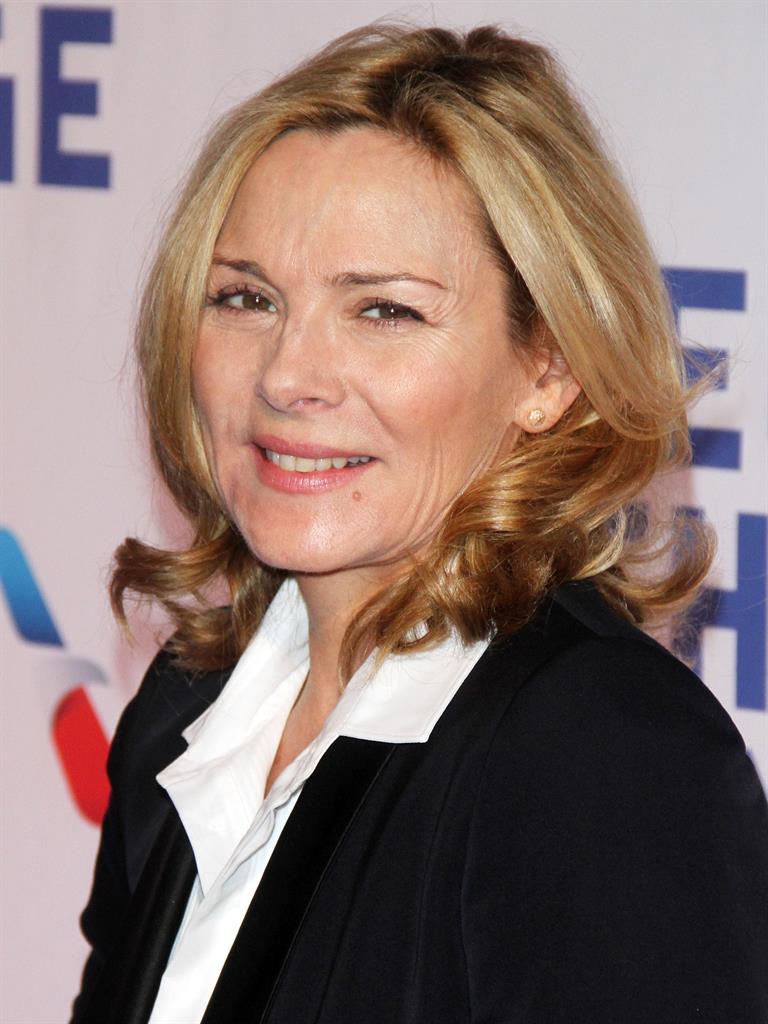 After Cattrall, 61, snubbed a third movie of the TV series, she trashed SJP on Piers Morgan’s talk show, saying she ‘could have been nicer’. Parker, 52, now says: ‘I never talked about it, except that some of us were disappointed. She said things that were really hurtful about me.’

Cattrall escalated the feud last week by calling SJP’s condolences on the death of her brother ‘cruel’. Yesterday, Parker posted for Valentine’s Day: ‘I hope everyone feels some love today.’