Sheridan: I lost my mind while my dad was dying of cancer

THE show goes on for Sheridan Smith, who has opened up about her battle with mental health following the loss of her father.

Smith, 36, admitted she ‘lost’ her mind when her dad Colin died of cancer last December, aged 80.

And she explained why she had to pull out of performances of West End musical Funny Girl following the heart-breaking diagnosis.

‘It was a gradual build-up when my dad got diagnosed and I just couldn’t continue,’ said Smith.

‘I lost my mind. I completely did, to the point where people were stopping me in the street and cuddling me.

‘It was the worst thing. I hate letting anyone down but I think the public understood that you can’t choose when these things happen.’

In May, Smith felt the heat for cancelling one show after being pictured partying at the Bafta TV awards the night before. She had also been accused previously of slurring and appearing drunk — allegations vehemently denied by her camp. ‘Unfortunately, you can’t just take time off from a show,’ she added. 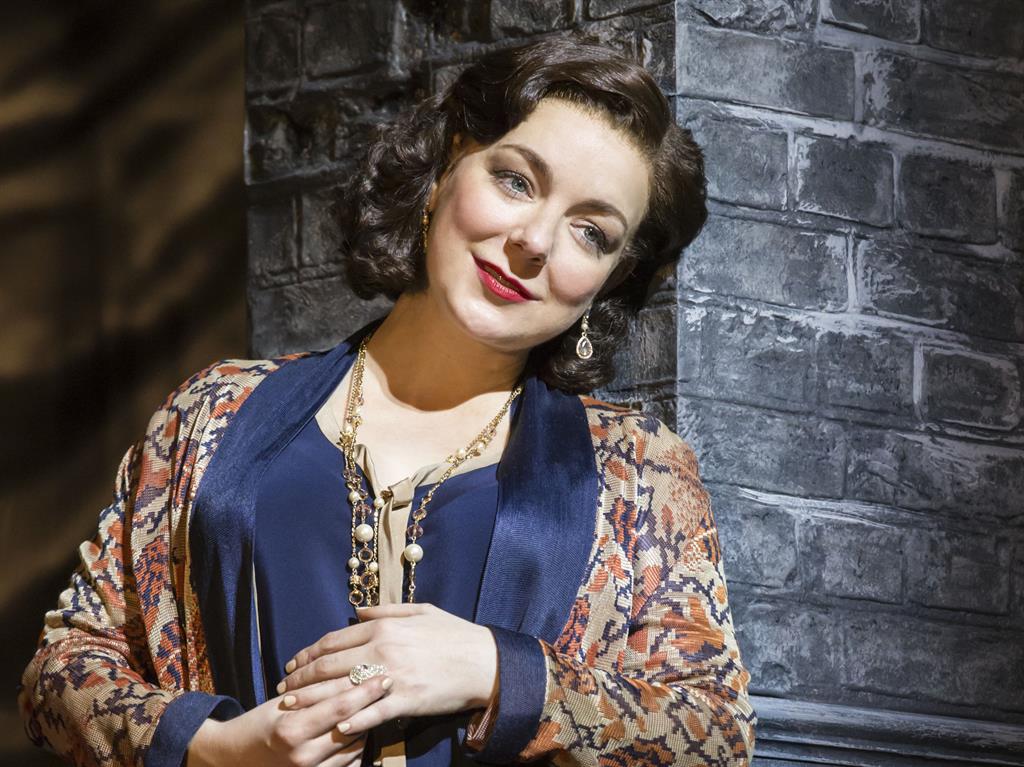 The actress — who lost her older brother to cancer when she was eight — regrets tackling her critics on Twitter. ‘It was my fault that they [the press] were writing stuff because I was giving them stuff to write about,’ she admits on The Jonathan Ross Show, on ITV tomorrow at 9.40pm.

Smith recently returned with her self-titled debut album — and it is dedicated to Colin, who was in country music duo The Daltons with her mum, Marilyn.

Joining her on Ross’s sofa is comic Peter Kay, 44, who has just announced his first stand-up tour in eight years. Explaining the hiatus, he said: ‘It’s terrifying standing in front of 14,000 people trying to make them laugh.’

NEXTHeading for the hills, Weeknd?