Ballas, 57, and Cole clashed on air during the last series of the BBC One show over his tango with Good Morning Britain’s Charlotte Hawkins.

New Zealand-born Cole revealed in January he would not be returning to Strictly following the BBC’s ‘editorial decision’ not to renew his contract.

In an interview with Hello! magazine, Ballas said: ‘I don’t have any recollection on a personal level of bridges ever being broken or rebuilt between me and Brendan.

‘He is an amazing dancer, an amazing person, whose career I have followed for many, many years and I’m extremely proud of what he’s achieved both at work and at home.

‘One of the things people learn with me is I don’t need to pull someone else down to build myself up and I will live and die by that rule.

‘There has been no face-to-face confrontation and all I can say is I wish him, his wife and their two beautiful children well because, whatever he does next, I know he will bring 100 per cent to his role.’

The ballroom dancing champion said she would like to return to the series again this year but that nothing was ‘as yet official’.

During a photo shoot at her Los Angeles home, she told Hello!: ‘I hope to be back, I’d like to, but as yet nothing’s official.

‘My critiques will always remain firm. I will say it as I see it, though you can’t help but get emotionally attached to the couples.’ 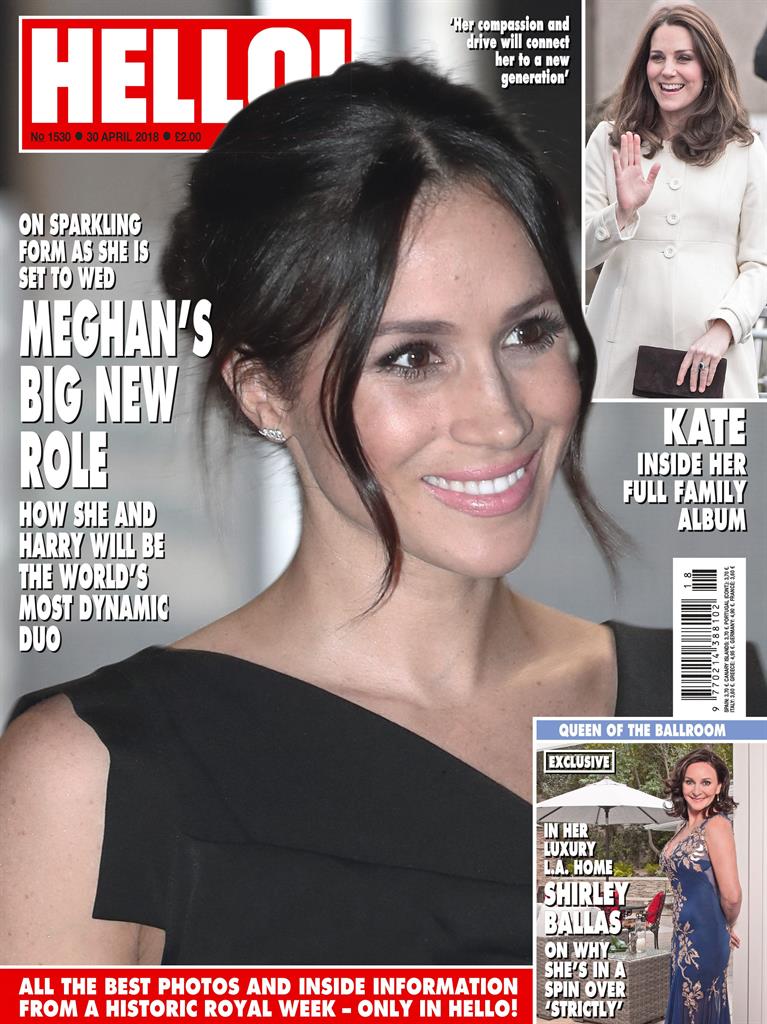 Read the full story in this week’s issue of Hello!

PREVIOUSRobbie Williams reveals England line-up on St George’s day
NEXTKanye believe how busy I’ve been on my year off?