STRICTLY star Shirley Ballas insists she doesn’t step on Darcey Bussell’s toes — as she played down past reports of a rift between the pair.

Despite having chalk and cheese upbringings, the show’s head judge assured fans they get on swimmingly.

‘Our backgrounds are worlds apart. I come from a housing estate, the underprivileged if you like, and she comes from privilege,’ Shirley explains.

‘But her persona and lovely attitude work well with mine. I just want to cuddle her all the time.’

Taking a trip down memory lane, the ‘queen of Latin’ said: ‘When I was young we didn’t have a pot to piddle in. Our dad left when I was two and my brother David three.’

Shirley says a family tragedy — David’s suicide at 44 — helped her build bridges with her estranged father.

‘My dad wasn’t part of my life until David died, when we grew closer,’ she recalls. ‘Now, I love him to bits’.

Meanwhile, Shirley, 57, can’t keep away from social media — even after feeling the heat for the shock departure of contestant Aston Merrygold.

‘When they [trolls] write terrible things on Twitter, I try to take a step back, breathe and think, “What situation are they in?”’ she tells this week’s Radio Times (out now).

‘They are judging me, but I don’t have to judge them,’ she added. 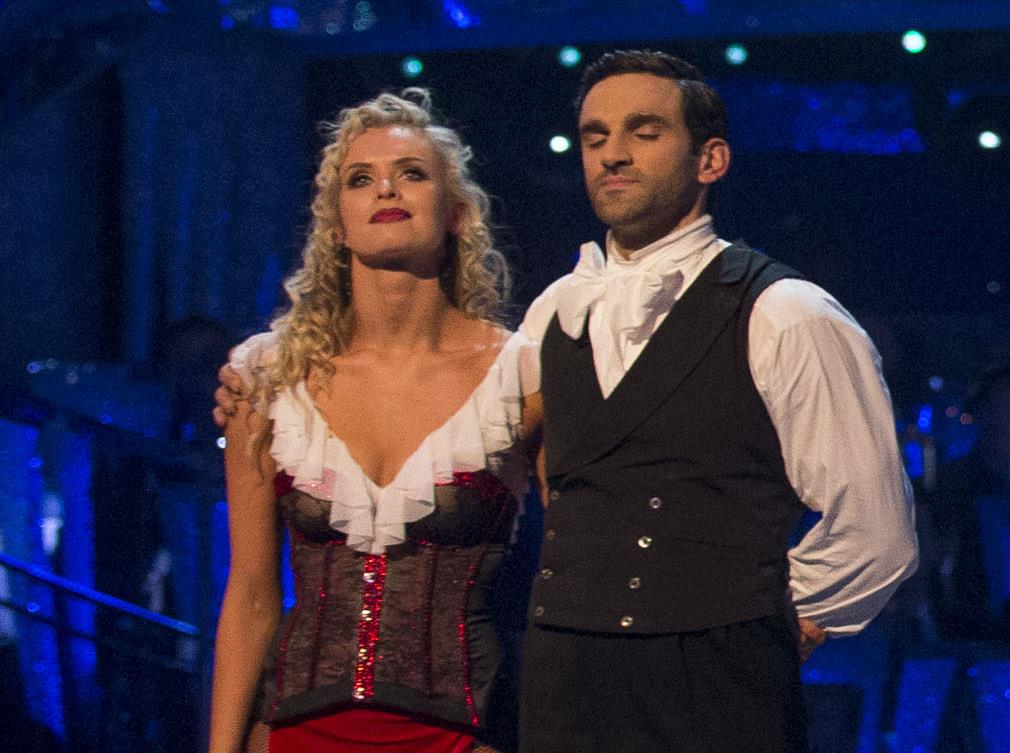 Last night, EastEnders actor Davood Ghadami became the tenth celebrity to leave the contest after losing out to former X Factor winner Alexandra Burke, 29, in the dance off.

Praising partner Nadiya Bychkova, 28, he added: ‘This is Nadiya’s first year on this show and I think she’s done incredibly well.’

PREVIOUSGrub and bear it! Jennie McAlpine’s I’m A Celeb-eatie challenge

NEXTP!nk special: What About Us? Yes, we argue… but we’re happy