CORONATION Street has been snubbed by this year’s BAFTAs.

The ITV show — which is the most-watched soap in the UK — was not nominated in this year’s Soap and Continuing Drama award category.

Instead, Hollyoaks, EastEnders, Casualty and Emmerdale were nominated for the prestigious award. 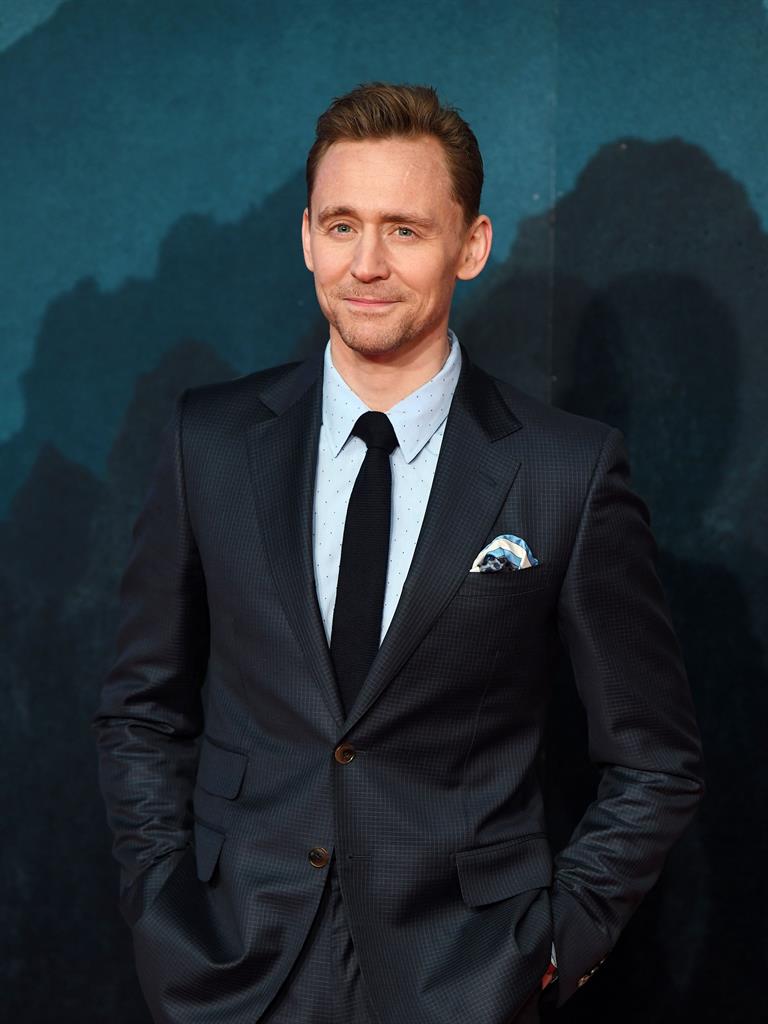 EastEnders took the crown last year after a stunning year of ratings success.

Another surprise snub was the third series of Line of Duty. The show won huge ratings and acclaim from both critics and fans alike, but has only received a nomination for Daniel Mays for Best Supporting Actor and nod in the Must See Moment category.

And fans are outraged that Tom Hiddleston was not nominated for his role in The Night Manager.

His co-stars Hugh Laurie and Olivia Colman also miss out in the acting categories, with only Tom Hollander up for supporting actor for the highly-acclaimed drama.

The Night Manager is also absent in the best drama series category, where The Crown, The Durrells, Happy Valley and War And Peace are up for the award.