Shocked Justin Bieber on Demi Lovato: I thought she was sober

JUSTIN BIEBER was shocked by his pal Demi Lovato’s ‘heroin overdose’ because he thought she was now clean.

‘It’s very sad,’ said Bieber, 24. ‘I haven’t talked to her but my prayers go out to her and her family for sure. I thought she was sober.’ 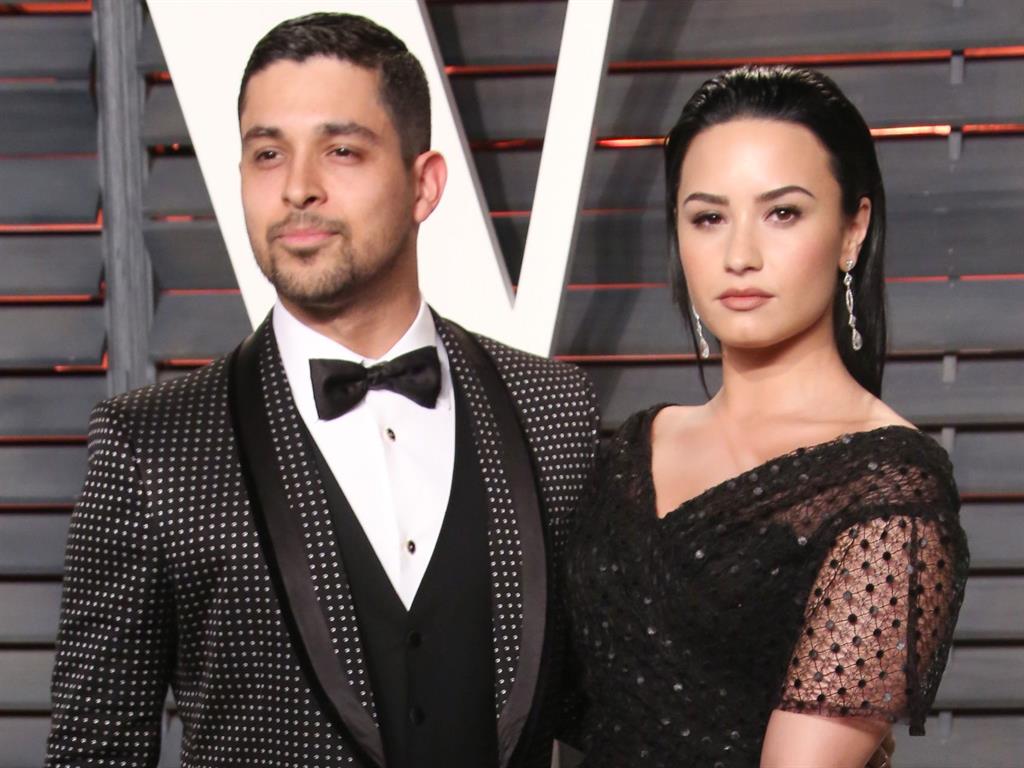 His comments came as Lovato, 25, was reunited with her ex-boyfriend Wilmer Valderrama, who visited her at Cedars-Sinai hospital in Los Angeles, where she was admitted on Tuesday after partying too hard.

Lovato and actor Valderrama, 38, split two years ago after six years together.

PREVIOUSCan you recognise this star when she’s off-duty?

NEXTMacca goes back to his roots with ‘secret’ gig