Simon Cowell backs Mel B as she fights for kids

MEL B has the backing of Simon Cowell as she battles to keep her kids and reputation intact following drug and alcohol allegations.

Mel, a judge on America’s Got Talent, offered to have drug and drink testing following claims made in court by a former employee that she is an ‘unfit mother’ to her three children. 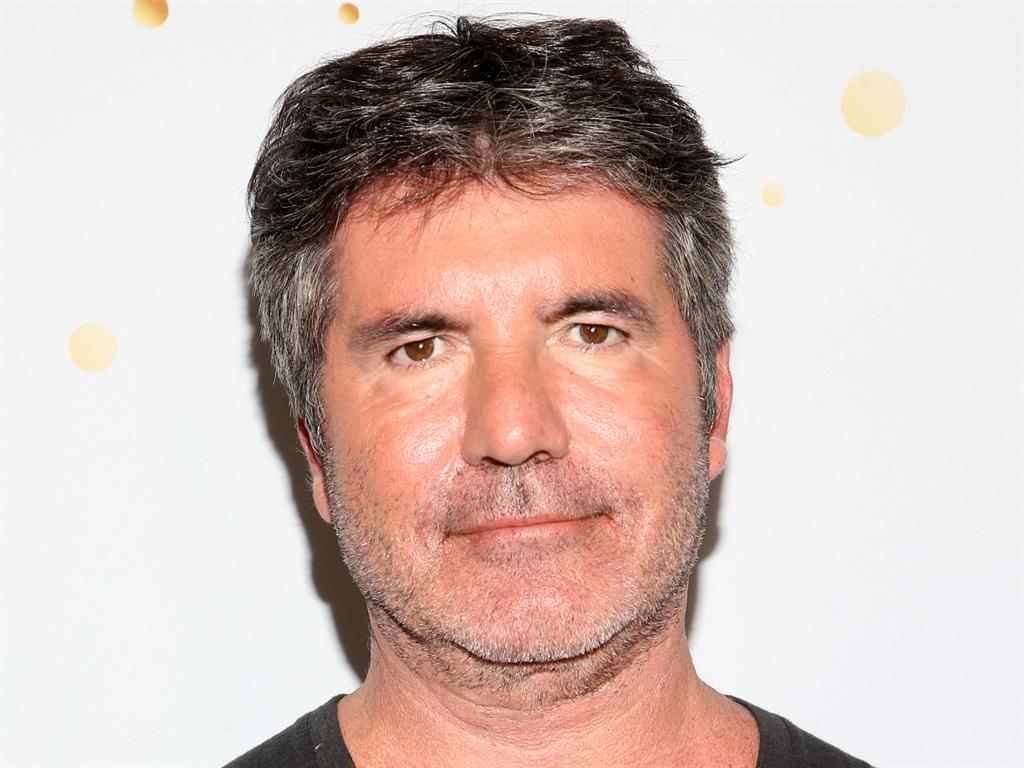 Mel, 43, denied the claims, insisting: ‘I will clear my name.’ Executives at NBC, which broadcasts AGT, are concerned because it’s a family show, but Cowell, 58, said: ‘Mel is a trouper, she turns up, does her job and is thinking about her contestants, not herself.’

She is due back in the LA court tomorrow.

NEXTX Factor Dreamer Janice: I will be next Su-Bo