Simon Cowell: I didn’t know of Ant’s sruggles but I’m here for him now

SIMON COWELL has backed Ant McPartlin to make a full recovery as the star receives treatment for depression, as well as alcohol and substance abuse.

The 41-year-old co-host of Britain’s Got Talent, Saturday Night Takeaway and I’m A Celebrity… Get Me Out Of Here! checked into rehab in June.

Cowell — who has worked with McPartlin for 16 years — told The Sun: ‘All I can tell you about Ant is he’s one of the most genuine people you’ll ever meet. 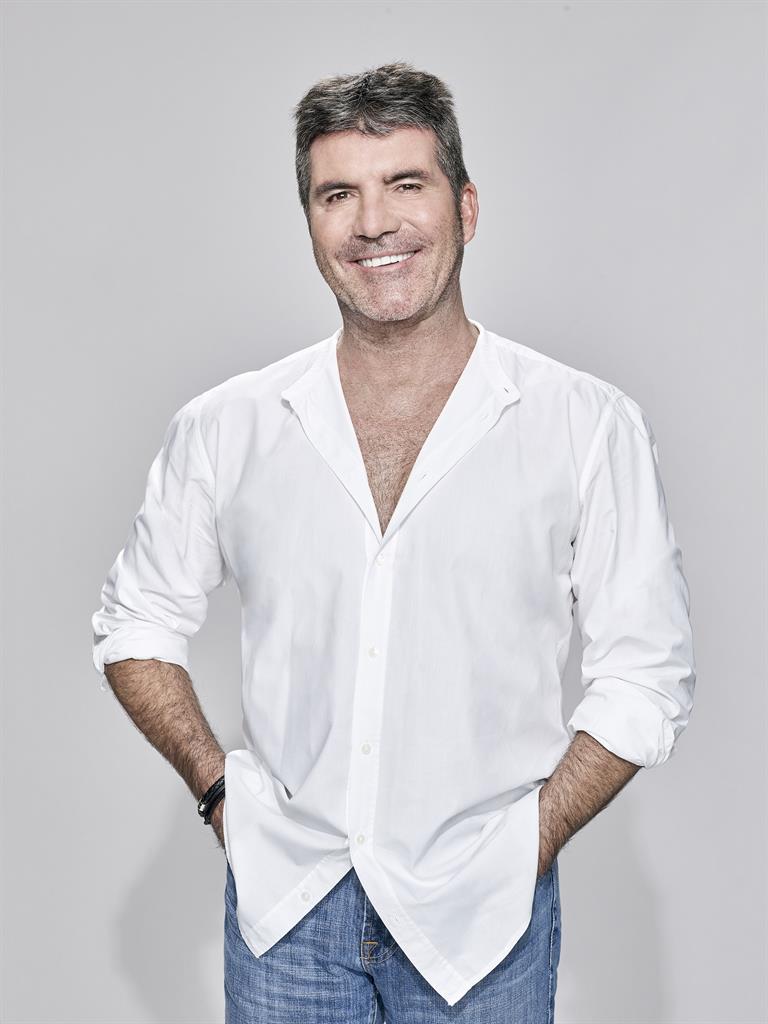 ‘He hasn’t changed in all the years I’ve known him.

‘I don’t know details behind the scenes, but when someone has the courage to own it, deal with it, made a public statement, we would a million per cent support him. I think he’ll be fine.’

The music mogul added: ‘He’s got great people around him and also he’s got a great family around him. Dec’s his best friend.

‘We made it clear we would always stand by them.’

Despite the pair’s close working relationship on Britain’s Got Talent, Cowell said he ‘never’ knew about McPartlin’s struggles.

He said: ‘I mean, look, I have worked in entertainment for a long, long time and I’ve seen what happens with pressure. I’m not making excuses here.’

Cowell also told the newspaper it was ‘100 per cent’ feasible that Zayn Malik could return if One Direction ever decided to reform.

He said: ‘You know, it’s fun being out there on your own, but what I hope is going to happen is that they remember now how much fun it was being in a group.

‘I always believe that you don’t make rules, you break the rules. So there’s nothing to stop them — if they want to — getting together for a tour, for an album.’

Most popular European car brands in the US
November 17, 2020

Managing Debt as You Inch Towards Retirement

How to Start Dating a Celebrity: Tips and Tricks