Simon Cowell on son: ‘He’s going to be a BGT judge one day’

IT looks like little Eric Cowell could be following in his dad’s footsteps after mogul Simon said that the toddler already has a ‘good eye and ear’ for acts on Britain’s Got Talent.

The BGT boss took his three-year-old to auditions in London earlier this year while filming the ITV reality programme, and has admitted his son initially thought his job only involved pressing buttons. 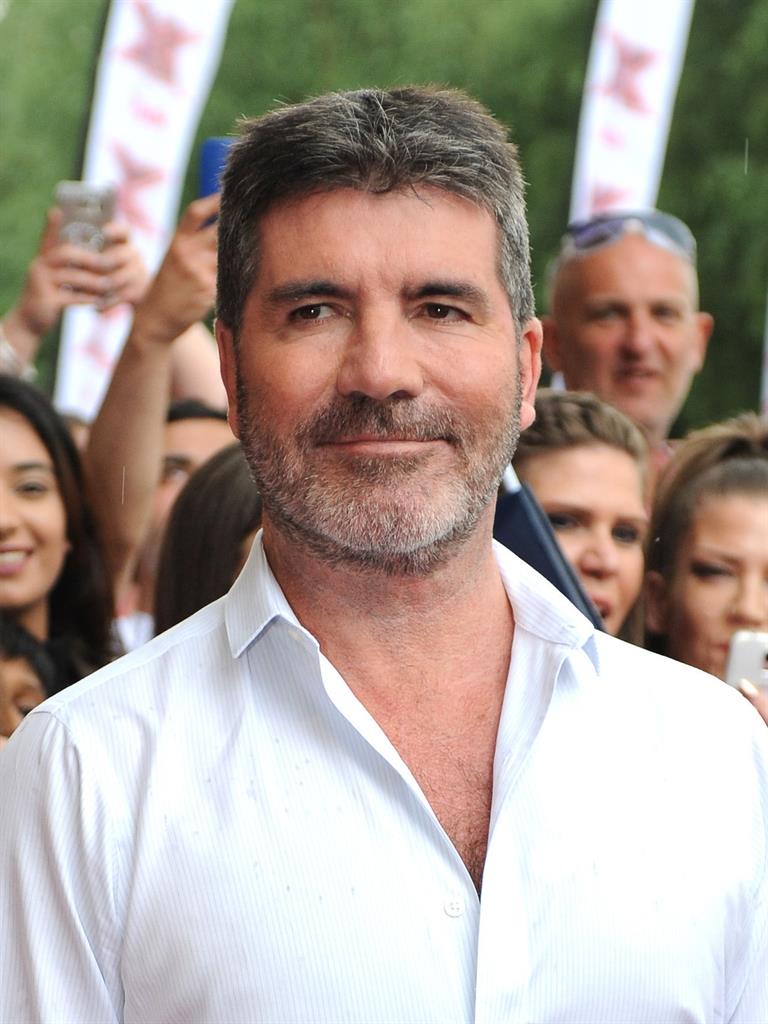 Ahead of the programme’s return this weekend, Cowell said: ‘(Eric) does enjoy coming down to auditions.

‘The first time I brought him to Britain’s Got Talent he thought it was scary because of the big red Xs, but then after a few months I said, ‘What does Daddy do when he goes to work?’, and he said I pressed buttons — it’s a little more than that!

‘He’s got a really good eye and ear for it, so yes, he’s going to be doing this one day.’

And fellow judge Amanda Holden agreed that the toddler has a knack for spotting talent.

She said: ‘I think he’s got an eye for talent and a great sense of humour.’

Holden said Eric is ‘very cute’ but that he ‘runs a mile’ from her when she enters a room.

‘That’s right, he should be like that. It’s just like Simon, he runs a mile from me as well!’