Biffy Clyro’s Simon Neil has a tipple tequila any nerves…

BIFFY CLYRO’S frontman Simon Neil was filling up on Dutch courage even before he made it up on the stage to collect the Scottish band’s Fender Play Award for guitar prowess.

The 39-year-old Black Chandelier singer, who previously claimed to Guilty Pleasures that pure tequila doesn’t give him a hangover, clutched a bottle of the Mexican tipple on the way in.

‘My wife got it for me last Christmas and I kept it to take before I go up on stage to make my speech,’ Simon said. 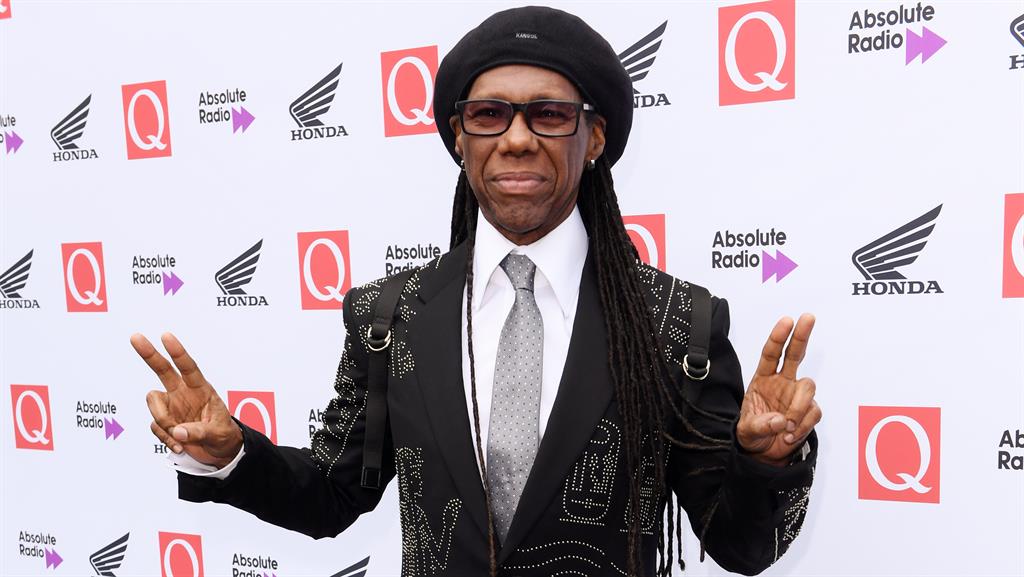 ■ NILE RODGERS shared his adoration for the UK’s ‘great’ grime artists as he arrived on Q’s red carpet.

The US music producer and Chic co-founder said of his visit last summer: ‘The day my plane landed was the day after the Grenfell fire, so I ran into a lot of people who were being very vocal about what happened. I met Stormzy, guys like that, so I got educated very quickly.’

Rodgers said he has ‘a huge amount of respect’ for musicians who were vocal about the tragedy of Grenfell. Recalling Stormzy in particular, he said: ‘You get close to a person, and I gave him the award at the Brit Awards.’ 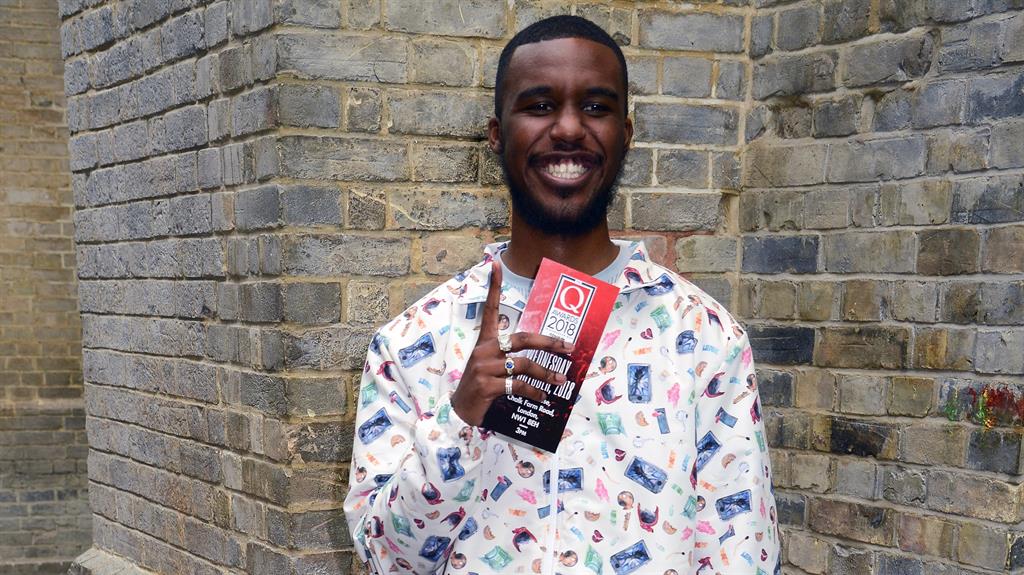 ■ GRIME MC Novelist says he won’t be going down the Kanye West route by ranting about politics. The 21-year-old Londoner told GP at the rock bash: ‘I don’t really want to talk about politics. I wouldn’t want to go into politics, I’ve never wanted to be a politician. I’m a musician, my voice is loud enough anyway… life is political as it is.’ 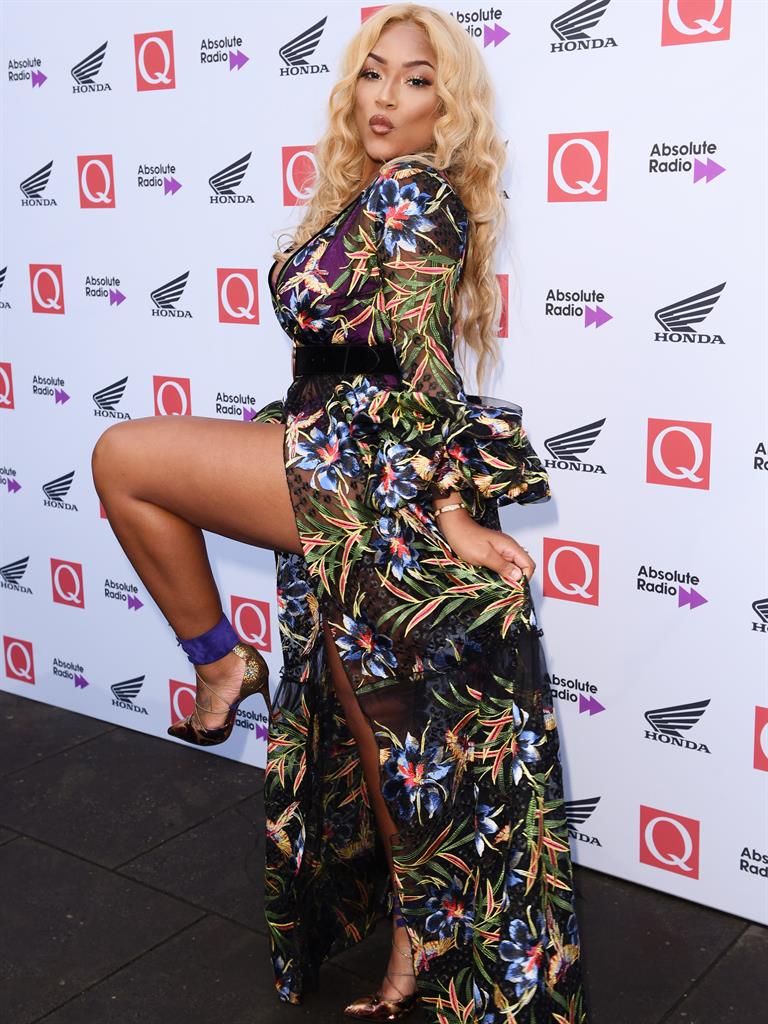 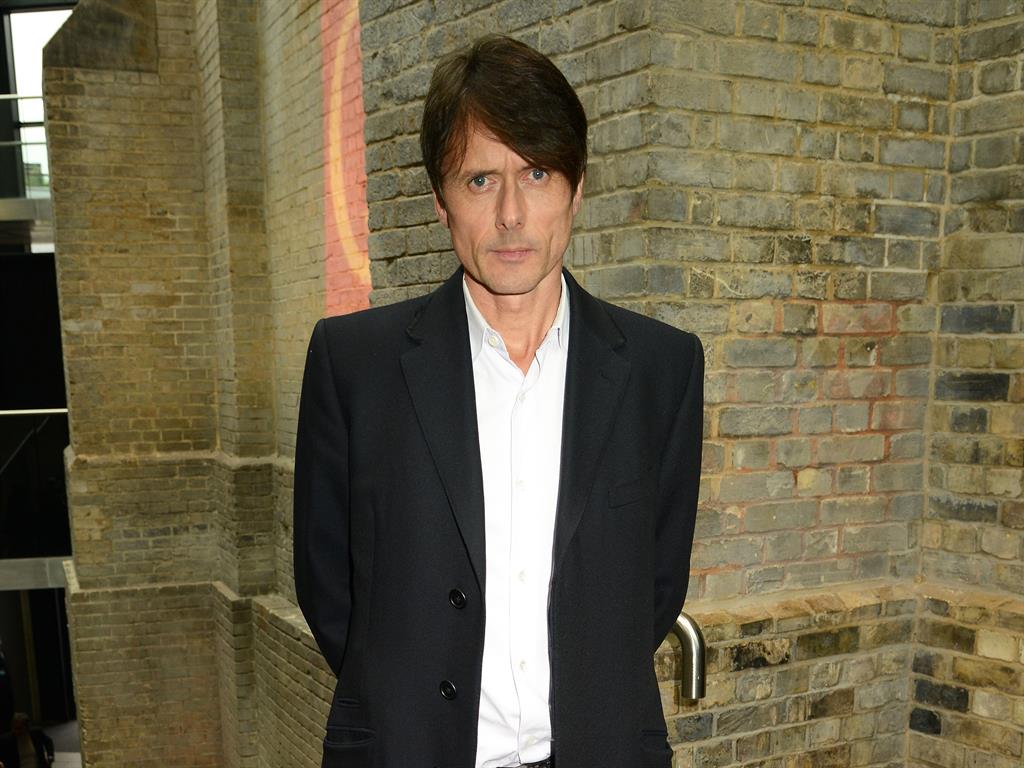 NEXTPM’s gift makes it a yabba Abba do…