WHEN it comes to singles, it’s good news and bad news for Rita Ora.

On the one hand, the pop siren is set to race into the record books today, becoming Britain’s most successful solo female singer.

On the downside, the 27-year-old revealed she is back in singlesville after splitting with her boyfriend, US rocker Andrew Watt.

But the break-up won’t stop Rita’s celebrations today if her latest single, Let You Love Me, lands in the top ten.

It would see her overtake Shirley Bassey and Petula Clark for the highest number of top ten singles by a British female in chart history. 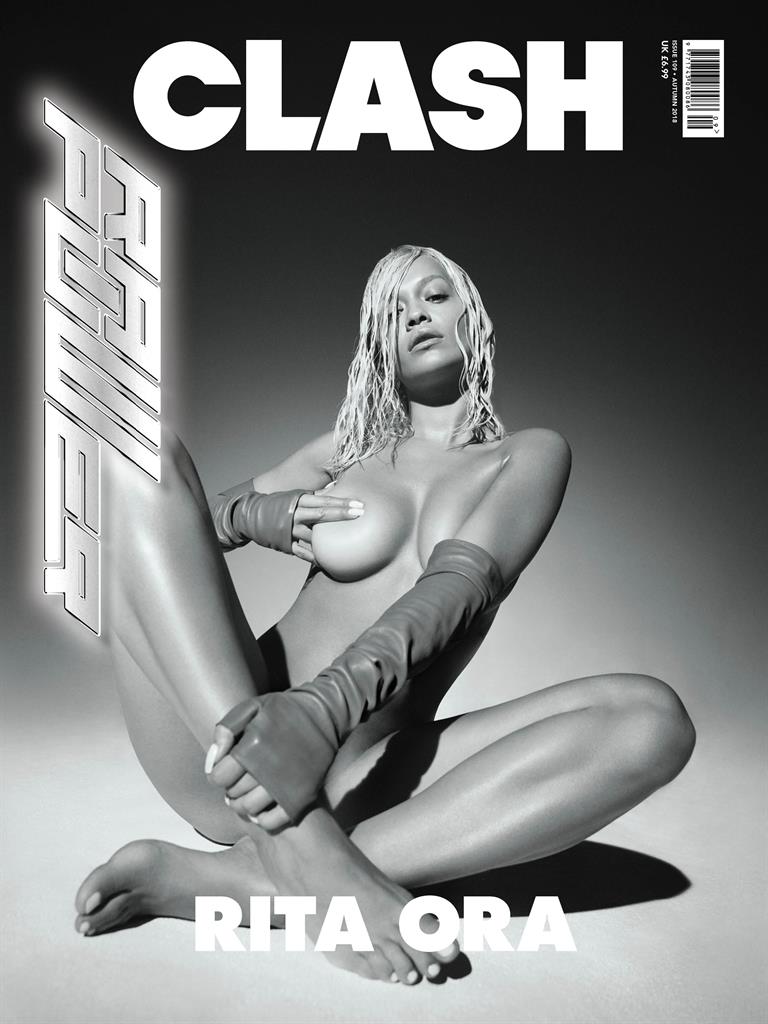 However, Rita lets slip on Jonathan Ross’s ITV show tomorrow that she is solo in the love stakes, too.

Revealing things are over between her and 27-year-old Watt, Wossy asks if she needs help finding a new fella, to which she replies: ‘I think I’m fine… ish. I’m blushing!’

Rita did admit that when it comes to dating, ‘I always make it very difficult for myself’.

Joined on the couch by Scottish chef Gordon Ramsay, she said she had nothing but great memories from her time with Calvin Harris, despite a bitter break-up. ‘I have also dated a Scot before, and I had the best time ever with him,’ Rita joked.

She says she struggles to make things last as she is an all-or-nothing type of gal — which she says her new ditty is all about. ‘I question everything, doubt everything and accuse everything!’ Rita explained. ‘I’m Albanian so I’m really fiery, everything I do has to have a reason.

‘I don’t have any trust issues, I’m more like, “What did you do last night? Why didn’t you invite me?” I suffer severe FOMO. I want to experience everything with that person. I love really hard.’

Meanwhile, in a scintillating photo shoot for Clash magazine, Rita further explained why she is so open about romance when plugging her tunes. ‘I think it comes with its good stuff and its bad stuff, but it’s better than no one giving a s*** about you,’ she said.

NEXTAffleck: I am fighting for my family