Sisters Beyoncé back after stage tumble

IT WASN’T only Beyoncé’s fans who were floored by her second Coachella showstopper.

Turning the set into a family affair, Beyoncé’s dance-off with her sister Solange didn’t quite go according to plan.

When she lifted 31-year-old Solange into the air, they both tumbled over on to the stage. The siblings got up, laughed it off and carried on. 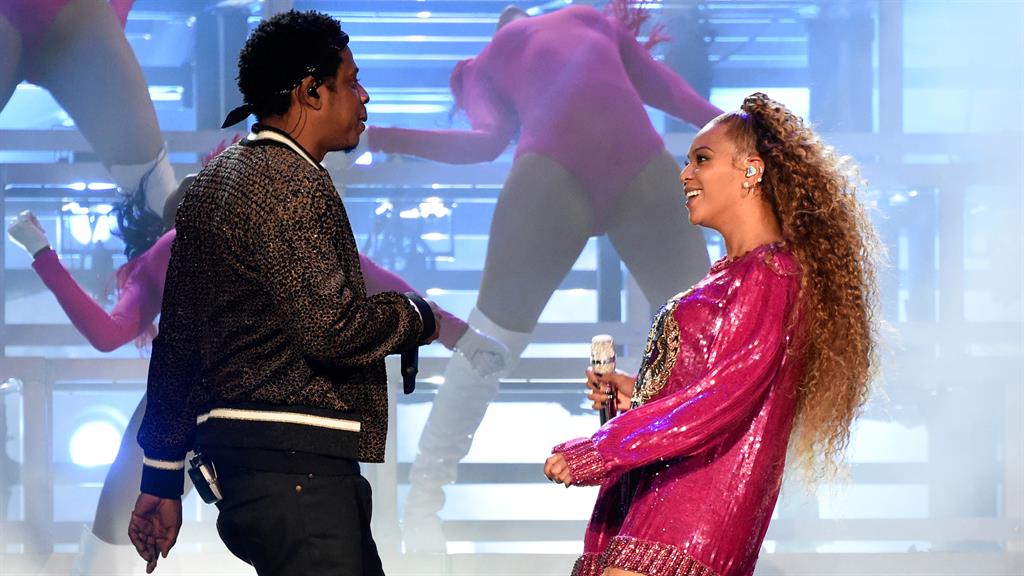 Beyoncé’s 48-year-old hubby JAY-Z — who famously scuffled with Solange in a hotel lift in 2014 — also joined her on stage for a duet at the weekend.

Dressed in candy pink, Queen Bey, 36, and her 100 dancers and band lit up the California desert for a second time. Fans fearing they had missed out on last weekend’s Destiny’s Child reunion were delighted when Kelly Rowland and Michelle Williams bowled up for another Fierce showing with their ex-bandmate.

NEXTDaughter’s Playboy snaps are a bit awkward for Ewan McGregor