Slime of the times as Demi gets gooed

CELEBRITIES are often accused of being too gooey at awards parties — and that certainly applied to singer Demi Lovato and actor Chris Pratt at the weekend. 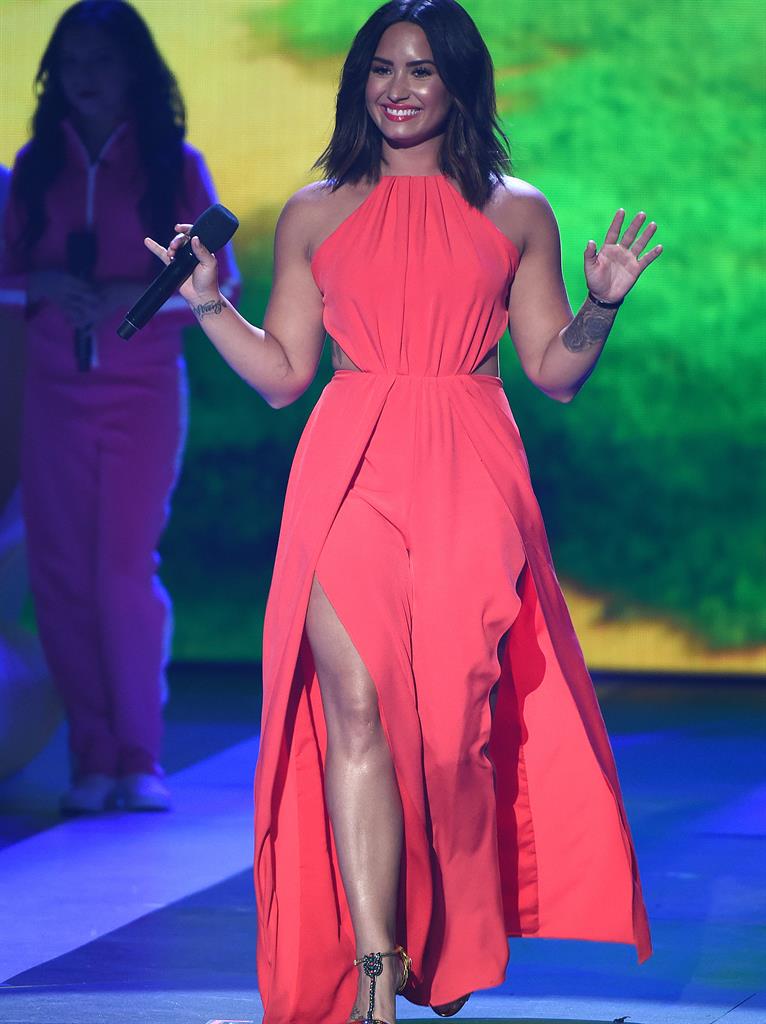 The pair were among a string of stars to be slimed at the Nickelodeon Kids’ Choice Awards in LA.

Lovato, 24, got covered in gunk as she presented a prize.

And it was here we goo again as Pratt, 32, was gunged in the control room.

PREVIOUSAfter a ‘year of hell’, Tom’s back on Fire

NEXTSteps have an exciting announcement…