GIGI HADID stepped behind the camera for once to photograph her boyfriend Zayn for Versace.

The former One Direction singer posed in a hotel suite with model Adwoa Aboah, 24, for the label’s Versus diffusion line.

Gigi, 21, also a catwalk star, took the photos on smartphones and digital cameras at the Chateau Marmont hotel in Los Angeles. 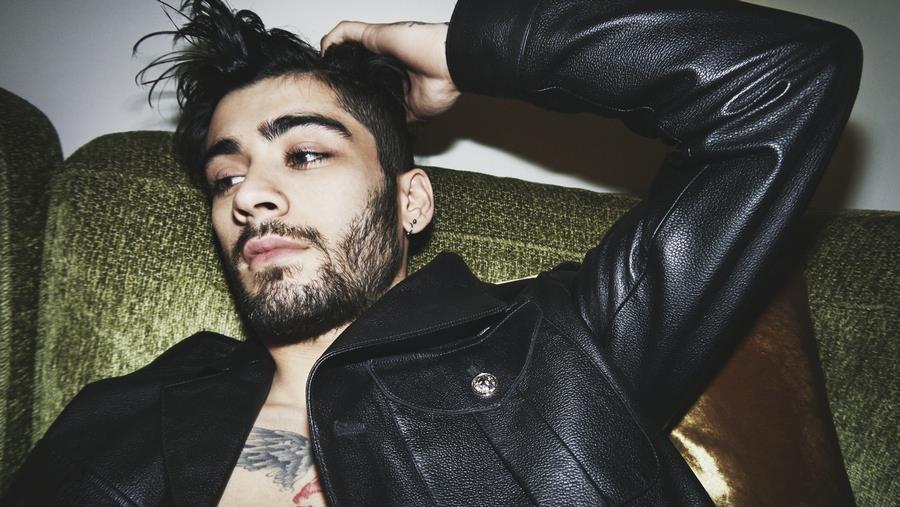 Zayn said: ‘It was sick to work with Versus, and it was extra special that Gigi shot the campaign.’

Designer Donatella Versace added: ‘Zayn, Gigi and Adwoa define the mood of their generation with their honesty, energy and love.’

During the shoot Zayn, 24, wore a leather jacket with lion’s head buttons and a denim jacket fastened by a safety pin. In June he unveils his own Zayn x Versus capsule collection.

PREVIOUSWe were bigger than Britney