ARIANA GRANDE’s ex-fiancé Pete Davidson shocked fans by joking about ‘suicide’ as he spoke about their short-lived engagement for the first time.

His controversial quip came after the US singer dumped him to deal with the sudden death of her long-term ex Mac Miller, who died from a suspected overdose last month, aged 26, just months after they split.

At a comedy gig in New York, Saturday Night Live comedian Davidson, who previously confessed he tried to take his own life when he was younger, said: ‘You’re like, “Ah, that f***ing poor kid. Hope he doesn’t kill himself”.’ 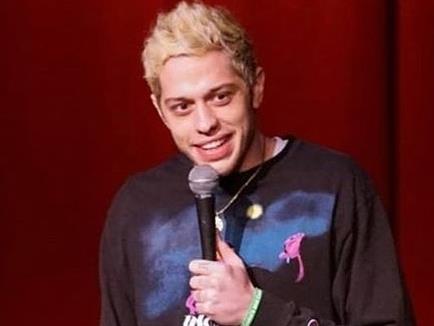 In a lighter gag, the 24-year-old joked he regretted getting a string of Ariana-inspired tattoos. ‘Yeah, I’m afraid to get “mom” tattooed on me, that’s how bad it is,’ he added.

As for the No Tears Left To Cry singer, 25… she is reported to be in a ‘dark place’. She tried to lighten the load with a trip to Chanel and emerged weighed down after her retail therapy.