So, Justin Timberlake… which of the girls Spiced up your life?

HE WOULDN’T say if it was a Scary or Posh time in the sack, but Justin Timberlake properly brought SexyBack by confessing he once pulled a Spice Girl.

But the No Strings Attached singer refused to reveal which member of the girl band briefly spiced up his life.

During a game of ‘I Have Never’ on US TV chat show, The Ellen DeGeneres Show, JT was asked if he’d ever hooked up with a member of the band. 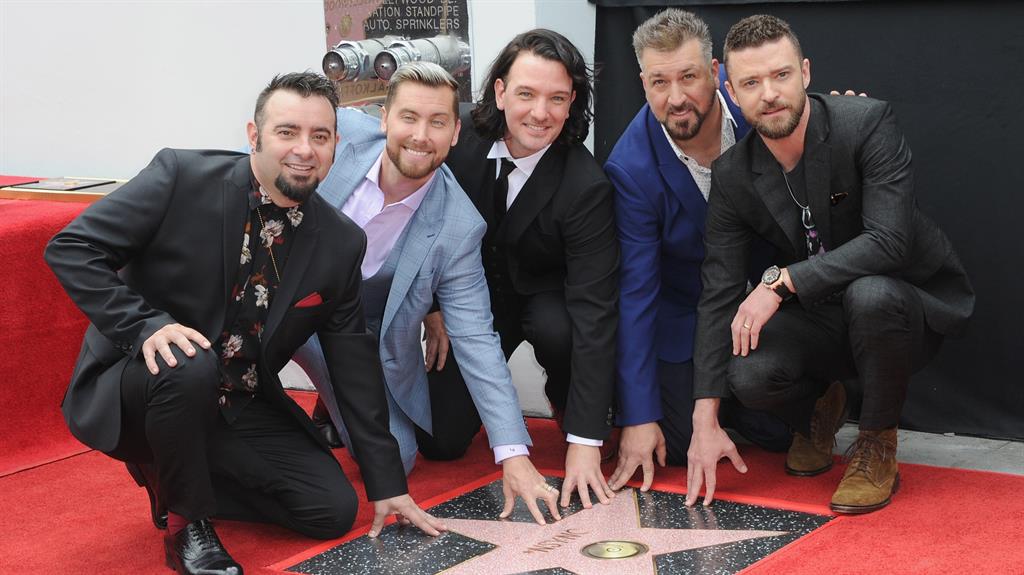 Timberlake cheekily held up his ‘I Have’ paddle — but wouldn’t disclose which one of the five Spices it was.

Fingers may point at Posh, who had an impromptu run-in with the pop star while waiting in a German airport with the rest of the gals in 1996.

‘Some guy comes up and says, “Hey, I’m in a band. I’ve got my friends. Can we come sing for you?”’ Victoria Beckham recalled in a TV interview last year. ‘It was NSYNC and that guy was Justin Timberlake’.

Of course, Justin isn’t the only famous face to Holler about romancing the Spice Girls.

Robbie Williams claimed he bedded four of the ladies but, in December last year, clarified he in fact wooed three.

Earlier this week, Timberlake, 37, and his NSYNC bandmates, Lance Bass, JC Chasez, Joey Fatone and Chris Kirkpatrick, accepted a star on the Hollywood Walk of Fame.