GAME OF THRONES star Sophie Turner met the in-laws as she and fiancé Joe Jonas held a star-studded engagement party in the Big Apple on Saturday.

The British actress, aka Sansa Stark, clung to her future hubby when they arrived for the soirée at New York’s Mamo.

Their celebrations come after she and the pop star, 28, last month revealed that they planned to go to the next level.

Joe’s siblings from his Jonas Brothers boyband days were all drafted in to toast their sister-in-law to be.

The intimate dinner of pizza and pasta for 30 in a private room turned into a ‘wild night of dancing’ when the group moved on for the night, insiders said.

Also at the bash was Spider-Man: Homecoming star Tom Holland, 21.

Sophie and Joe have been inseparable since meeting a year ago. 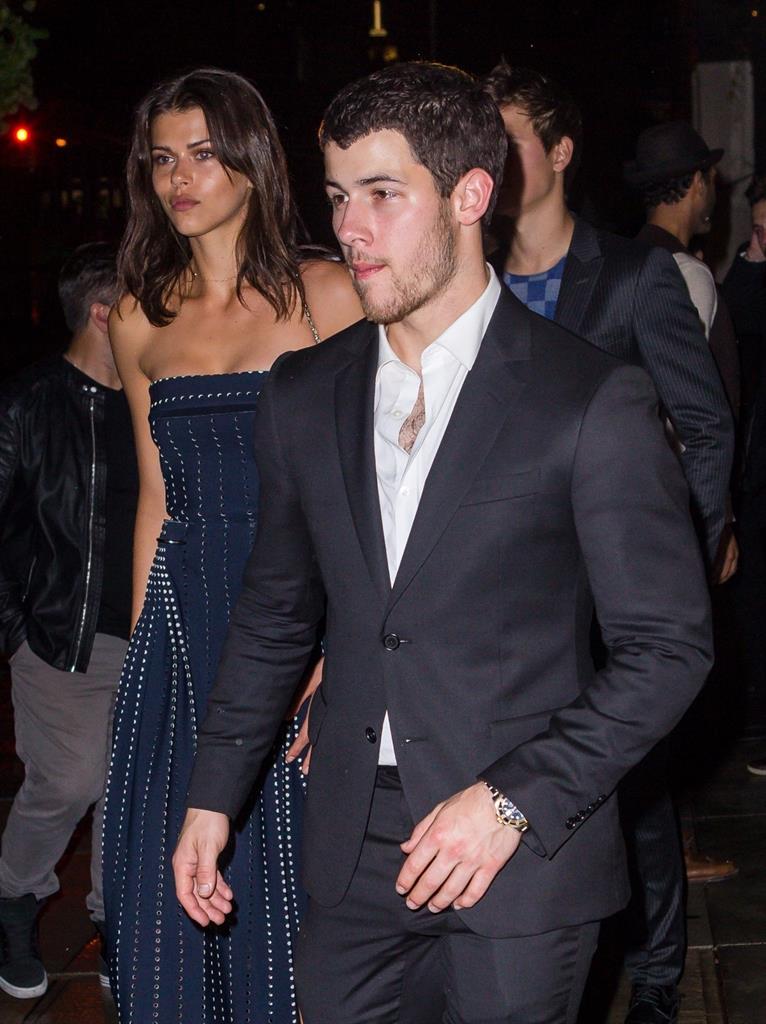