Sophie Turner: I did not use ‘abhorrent’ N-word

SOPHIE TURNER has enraged Instagram users after a clip of her was posted supposedly bandying about the N-word.

The Game Of Thrones actress incurred many people’s wrath when the clip of herself and boyfriend Joe Jonas in a gym was posted yesterday by fitness expert Brendan Fallis.

The footage, taken on a mobile phone, pans from Brendan past Joe to a barely recognisable Sophie as Brendan says: ‘Look who came today…’

To which Sophie responds: ‘Whazz up,’ followed by what many have interpreted as the word ‘my’ and the N-word. 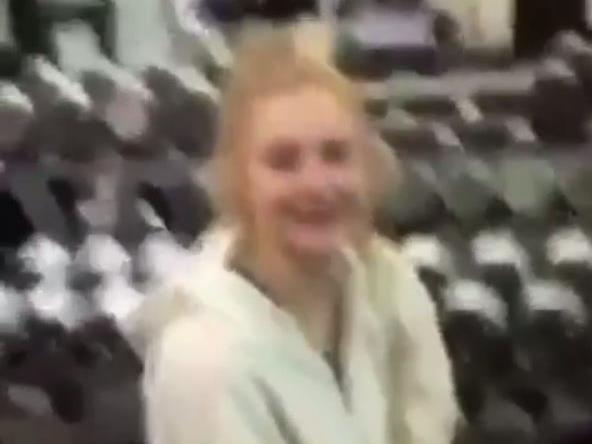 But Sophie issued a statement insisting she had in fact said ‘mother****ers’. 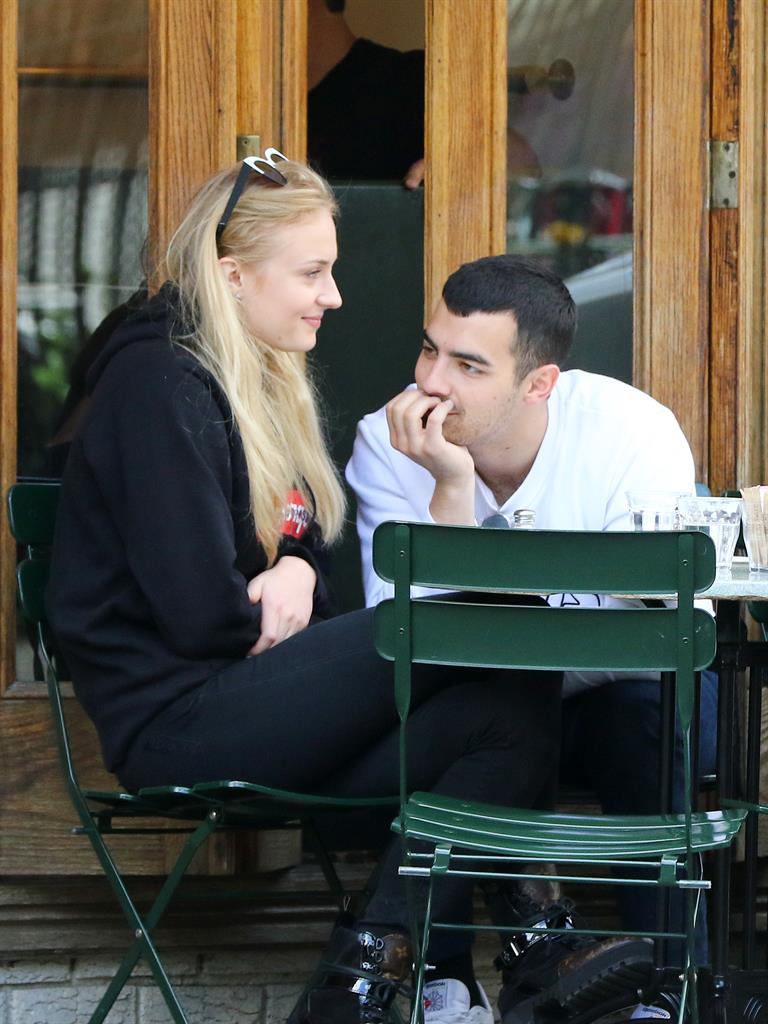 ‘I used the word “motherf***ers” in a recent video posted in an Instagram story and not a hateful racial slur that has been suggested,’ she told E! News.

‘I am incredibly upset that anyone would think otherwise, and I want to make it clear that I would never use such an abhorrent word.’

And most commenters seemed inclined to believe her.