BODYGUARD star Richard Madden dodged a bullet when his new and old squeezes nearly crossed paths on a red carpet in Cannes.

Thankfully, the Scottish hunk, 32, was nowhere in sight when girlfriend Ellie Bamber and ex-lover Jenna Coleman posed for the cameras. The actresses missed bumping into each other by seconds as they strolled along the red carpet at the MIPCOM event at the Hotel Carlton in the French resort this week. 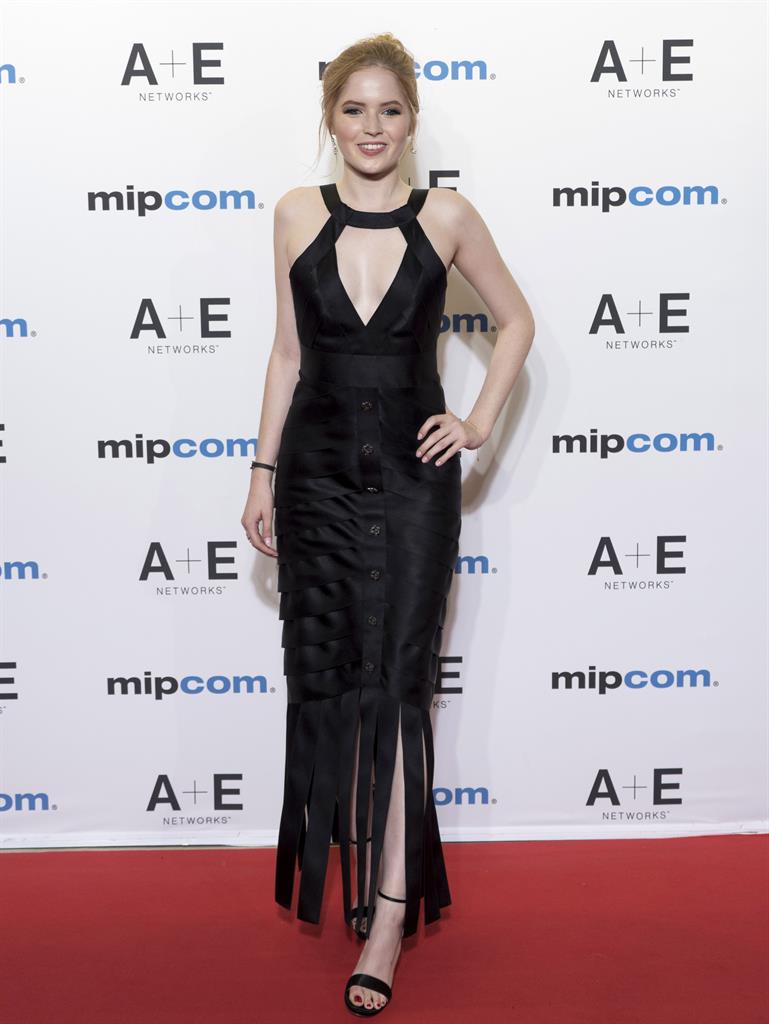 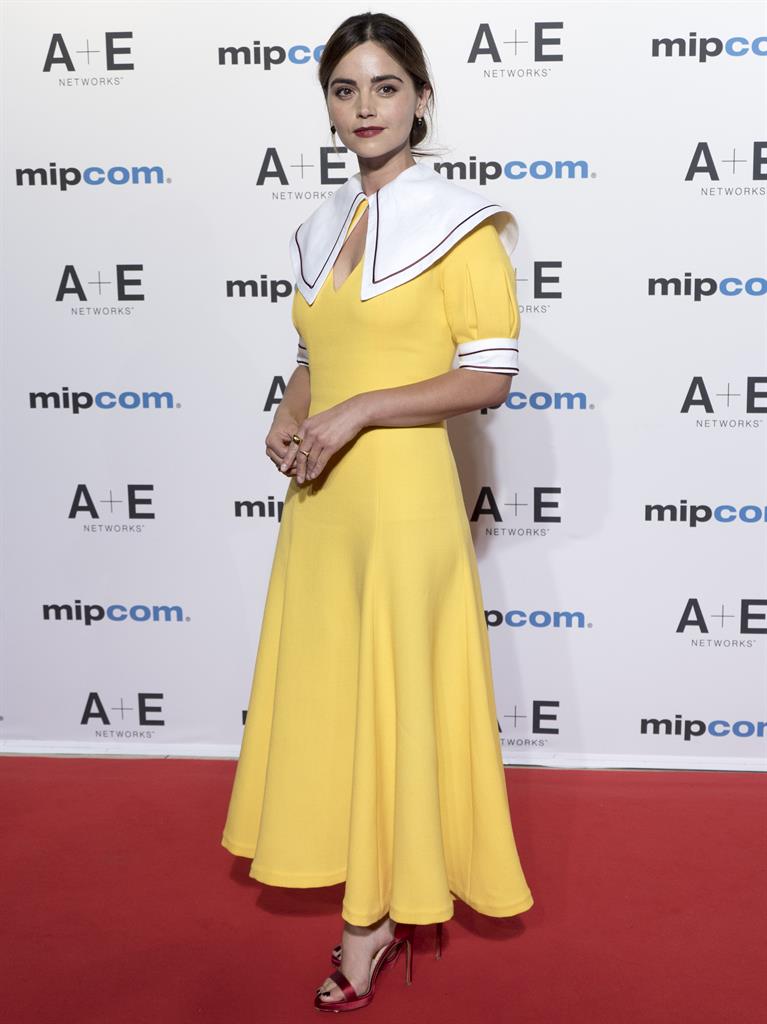 Madden — hotly-tipped to be offered the role of James Bond — dated Victoria star Coleman, also 32, for four years before their break-up in 2015.

He is currently with 21-year-old Ellie, who is starring in the BBC’s forthcoming Les Misérables remake.

Madden, whose raved-about role as protection officer David Budd has propelled him to superstardom, was recently seen strolling hand-in-hand with Ellie around Milan.