THE Spice Girls will be angling for a Glastonbury invite when they reform — but can’t say for certain if Victoria Beckham will be there.

Baby Spice Emma Bunton gave a fresh update on the fivesome’s ambiguous reunion plans, revealing they have come up with an idea for an animated superhero girl power movie as well as eyeing up a set on the Pyramid stage at the mudfest.

However, she threw yet another spanner in the works by revealing she is currently focused on fresh solo material. 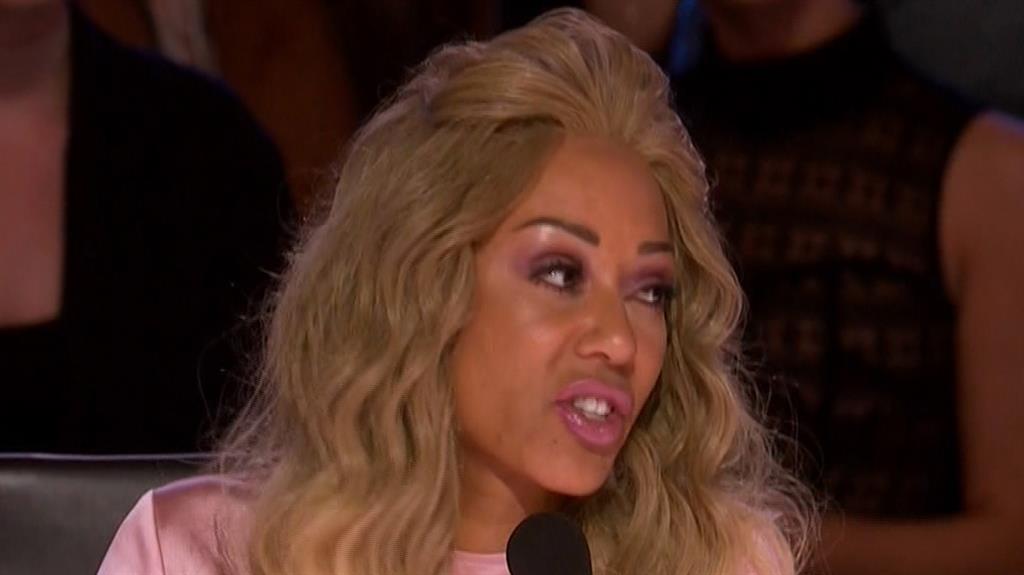 The What Took You So Long singer, 42, said: ‘I am back in the studio… I’m saying this for the first time. I have been having a little bit of fun on my own, just to see whether anything comes out of it.’

As for Posh’s ongoing public refusal to return to the stage and sing when the Spices do get around to it, Emma is optimistic she might join them.

‘I’m sure Victoria will be involved in some way,’ she added.

Shedding light on what the girls are trying to coax Posh into, she said: ‘A tour? I’m not sure but I think a few shows would be great. It would be nice to headline Glastonbury.’ 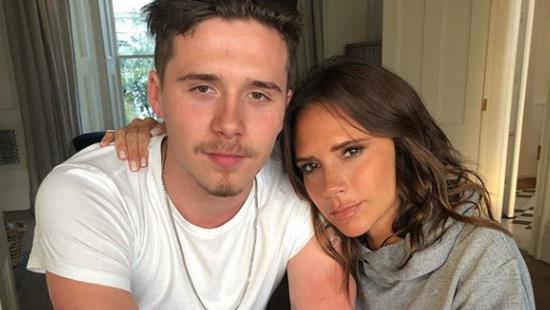 As for the film, Emma explained it would have ‘feminism at its core’.

She teased the idea for the flick during an appearance on This Morning yesterday, saying: ‘That’s something we are talking about.’

Posting a snap of the 19-year-old’s attempts at growing a moustache on Instagram, the mum-of-four wrote: ‘Is that a moustache u r trying to grow’.

And while she ums-and-ahs over her showbiz return, bandmate Mel B showed she is already back in Scary Spice mode.

The 43-year-old unveiled a new curly blonde hairdo as she took her seat on America’s Got Talent.