THE tab for JJ Abrams’s Star Wars: Episode IX wrap party was out of this galaxy — with ‘a million pounds’ being spanked on the secret bash in London.

Guilty Pleasures can reveal the cast, which includes John Boyega, Lupita Nyong’o and Daisy Ridley, were treated to a party like no other at Old Billingsgate.

Stars took over four floors at the venue, where 2,600 guests were treated to seven hours straight of flowing champagne and cocktails until 3am. 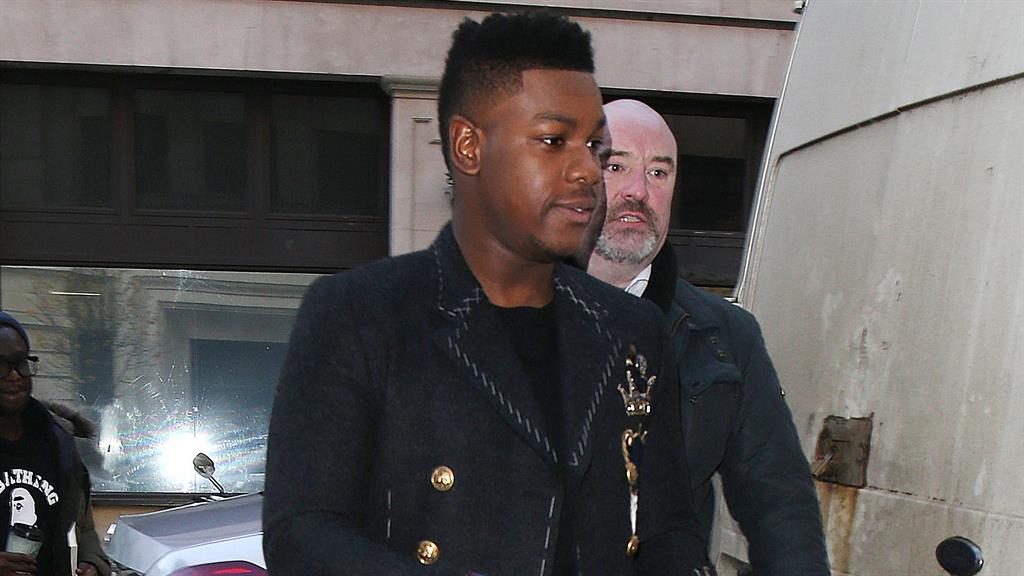 One guest said: ‘It was the best film party I’ve ever been to. Cameras were shut out so everyone could go for it.’

Emotions ran high as the movie is the final chapter of the current Star Wars trilogy.

It features unused footage of late Princess Leia star, Carrie Fisher, left over from Star Wars: The Force Awakens, before her death, aged 60, in 2016.

PREVIOUSSeann Walsh on Strictly kiss: My ex was right to diss me