Stormzy and Ed Sheeran to do battle over Mercury Prize

GRIME star Stormzy and king of the crooners Ed Sheeran are set to do battle as the Mercury Prize shortlist was announced today.

Both artists appear on the 12-strong shortlist and while Ed has stayed silent on social media, Stormzy was quick to share his joy.

‘I put my heart, my soul and my absolute everything into making this album,’ he wrote on Twitter.

‘Over the moon right now. Giving God the glory.’

Meanwhile, one of the judge’s had to step in to defend Ed’s inclusion on the list, pointing out that he had written ‘one of the biggest albums of the year’. 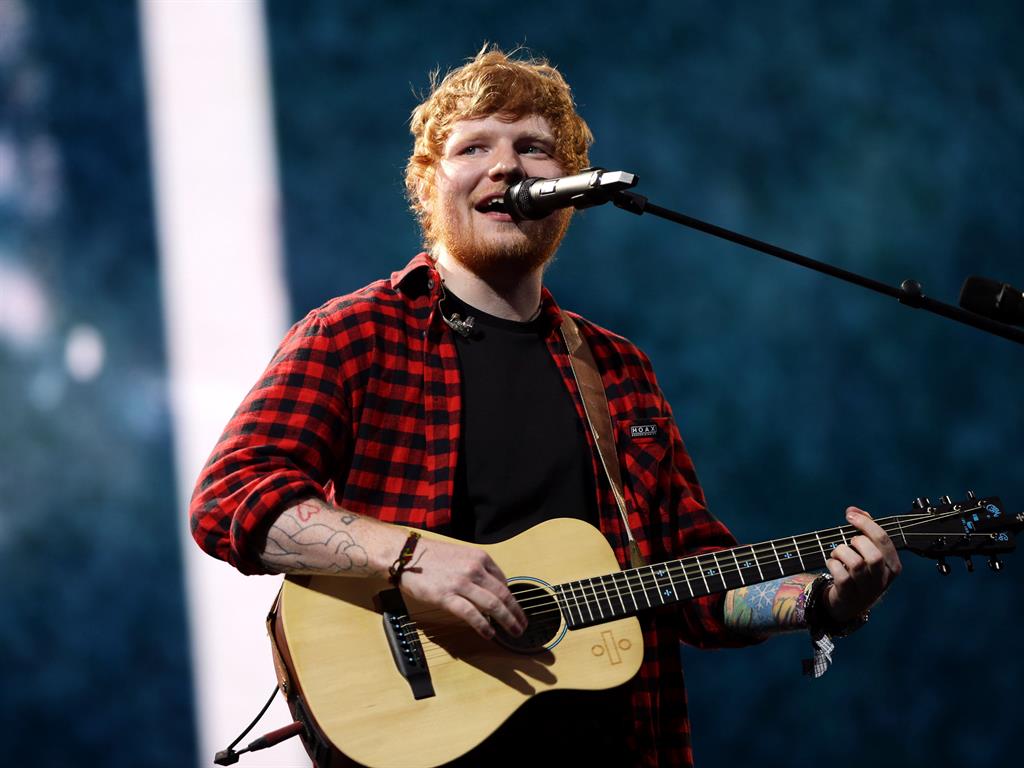 Judge and pop star Ella Eyre added: ‘He had one of the biggest albums of the year, you can’t deny that. You can’t deny there’s many people who enjoy that album and, I have to say, you cannot deny that he can write a bloody good pop song. He is a very talented man.’

Blossoms tweeted out a comical video of their guitarist Josh Dewhurst holding a dog under his arm as he welcomed viewers to his ‘humble abode’.

‘We’re very pleased to announce we’ve been nominated for a Mercury Prize,’ he said. ‘Innumerous thank-yous, it’s so incredible.’

And The xx couldn’t contain their joy as they posted their laugh-so-hard-you-cry reaction on Twitter. 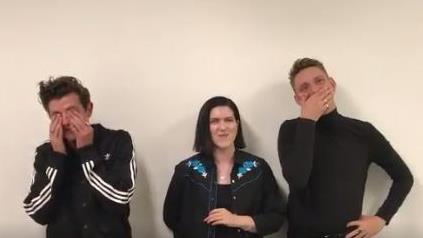 NEXTWe’ll be there for Jodie Whittaker, promises Peter Capaldi