THE Archbishop of Canterbury has revealed a Stormzy song is helping to soothe his nerves as he prepares to marry Prince Harry and Meghan Markle (pictured below) . 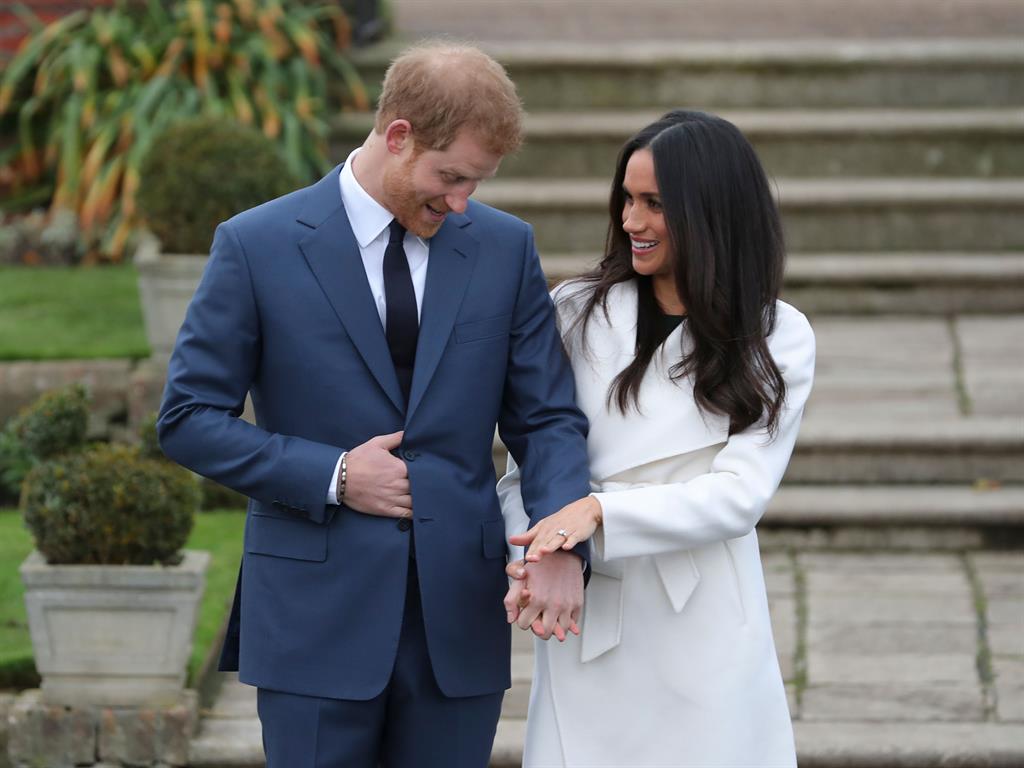 The Most Rev Justin Welby (pictured below) said he feared ‘making it a hat-trick’ after being guilty of ‘cack-handed mistakes’ at the last two weddings he officiated at. 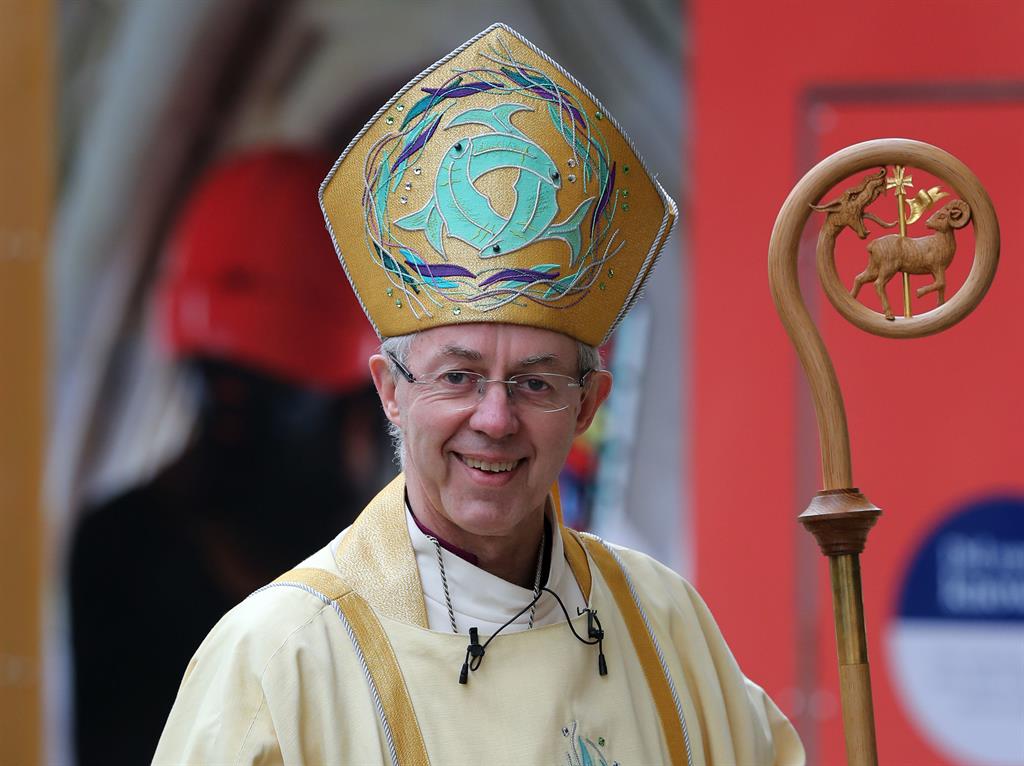 But he said he was taking inspiration for the May 19 ceremony from Stormzy’s Blinded By Your Grace. ‘There’s a line in that — “I stay prayed up and get the job done” — I think that sort of sums it up,’ he said.

Mr Welby said he always feels nervous at weddings ‘because it is such an important day for the couple, whoever they are’.