Stormzy kept me waiting… but he didn’t Let Me Down, says Jorja Smith

BRITS critics’ choice winner Jorja Smith says working with Stormzy took up more time than she thought — as he kept her waiting for hours in the studio.

But it was a case of better late than never when the buzzed-about singer started brewing hits with the grime sensation.

‘Stormzy was so late,’ sighed Jorja, who performs with the chart-topper on new single Let Me Down.

But not one to hold a grudge, the 20-year-old has assured fans the wait was well worth it.

‘It was cool, because his verse made up for it. He is sick,’ she gushed, adding: ‘The track… it’s magic.’ 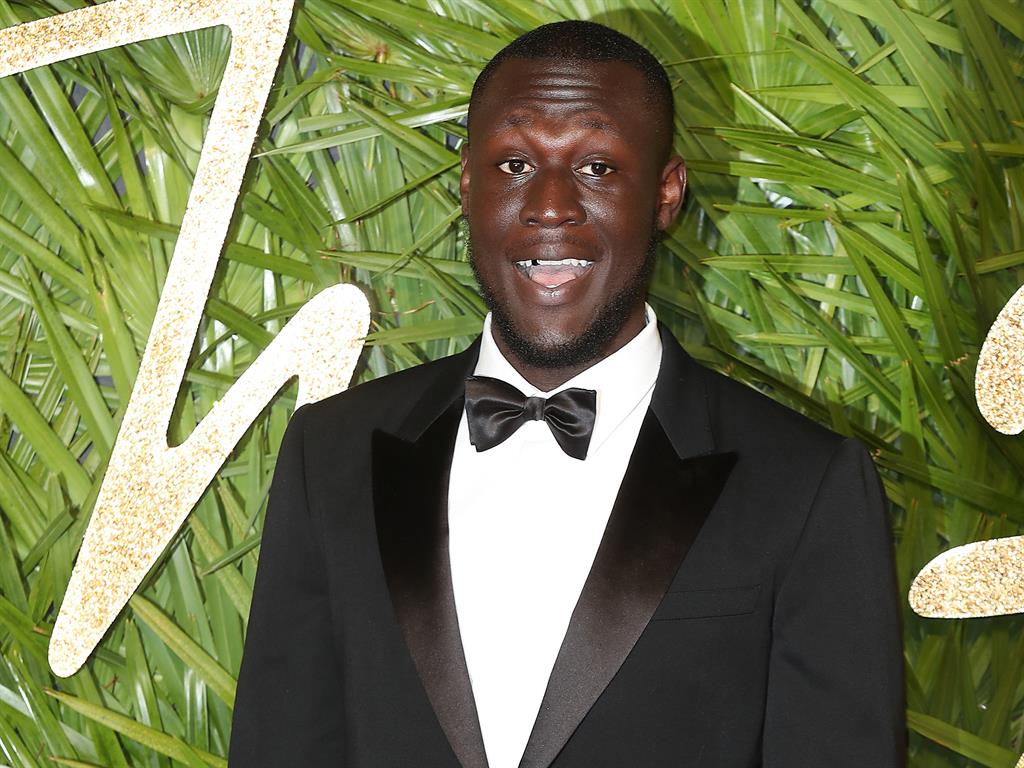 Last month, Jorja beat rivals Mabel and Stefflon Don to the prestigious Brit award. Now she hopes to leave her mark in the music hall of fame just like her idol, the late Amy Winehouse.

‘There’s none of her songs I skip,’ she said. ‘My favourite is I Wish You Sent Me Flying. I wish I wrote that.’

Tipped for success by Canadian superstar Drake, who she toured and collaborated with last year, Jorja doesn’t want to make soulless tunes.

‘I want to be a voice people listen to and feel good or sad, or whatever,’ she told Beats 1’s Julie Adenuga. ‘I get loads of messages from people telling me they’ve been helped through some bad relationship when they’ve listened to my song. That’s what I want to do.’

Jorja will perform on The Brits Are Coming on ITV on Saturday at 5.45pm, where nominees for next month’s ceremony will be announced.