STRANGER THINGS creators Matt and Ross Duffer have been accused of stealing the idea for their smash Netflix show.

Writer Charlie Kessler is seeking an undisclosed payout and a jury trial amid allegations they pinched his premise. In 2012 he made an award-winning short film called Montauk about top-secret government experiments in Long Island, New York state.

Kessler claims that two years later he pitched a series called The Montauk Project to the Duffer twins at a Tribeca film festival party.

He alleges he presented ‘the script, ideas, story and film’ that went on to inspire the duo’s sci-fi favourite. 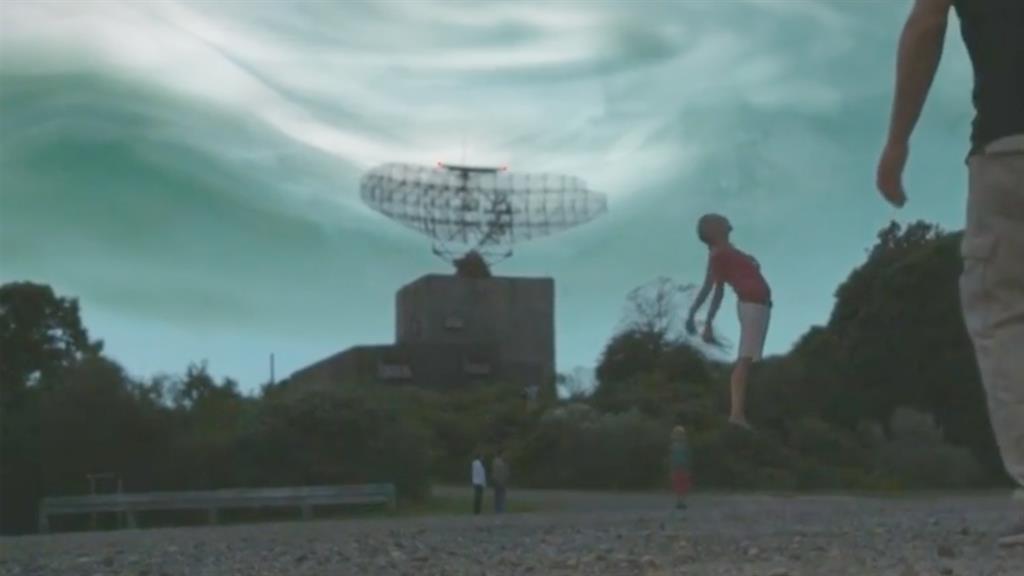 Legal documents allege the Duffers ‘made huge sums of money’ from the series ‘without compensating or crediting (Kessler) for his concepts’.

It focuses on a young boy who disappears, a policeman with a haunted past, mysterious goings-on at a nearby military base which is conducting experiments on children, and a monster created by a portal to another dimension. However, Kessler and the 34-year-old twins are believed to have been influenced by real-life conspiracy theories about Montauk’s ‘paranormal experiments’ in the 1970s.

In 1992 authors Preston B Nichols and Peter Moon released The Montauk Project: Experiments in Time. 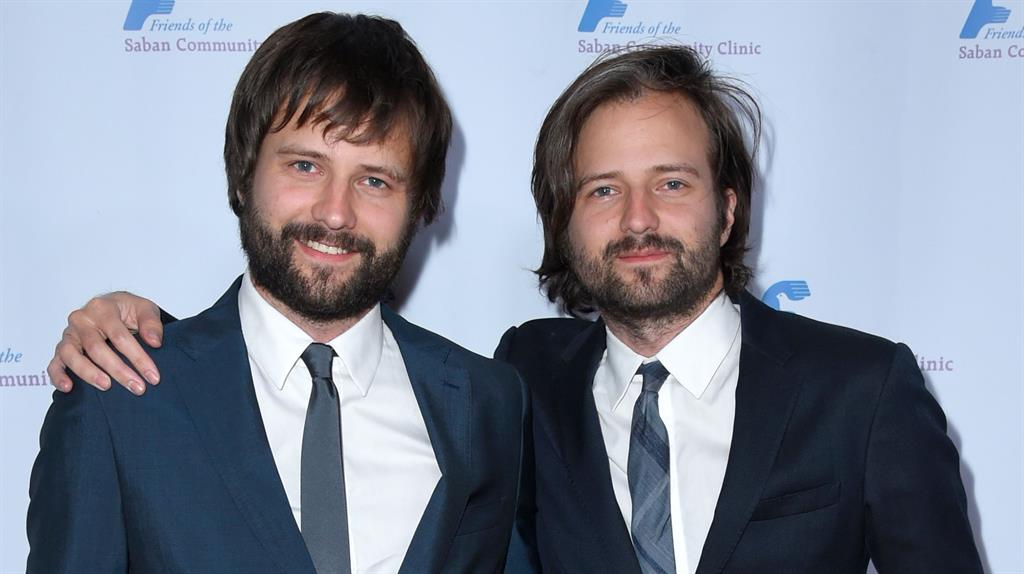 The Duffers (pictured above) have yet to comment on Kessler’s claims.

Winona Ryder, breakout star Millie Bobby Brown, 14, and the rest of the cast begin filming season three of the show later this month.

Meanwhile, the fictional world of Stranger Things will be brought to life at Universal Studios at Halloween.

Guests are set to be transported to The Upside Down parallel universe at the Hollywood, Orlando and Singapore theme parks.