STRANGER Things star Natalia Dyer said it was ‘exciting’ to take on a different type of role in satirical horror film Velvet Buzzsaw.

However the US actress’ latest role is in Velvet Buzzsaw, also a Netflix offering, which is a gory horror set in the rarefied world of high-end art.

Dyer said an exciting part of being an actor is trying different roles. 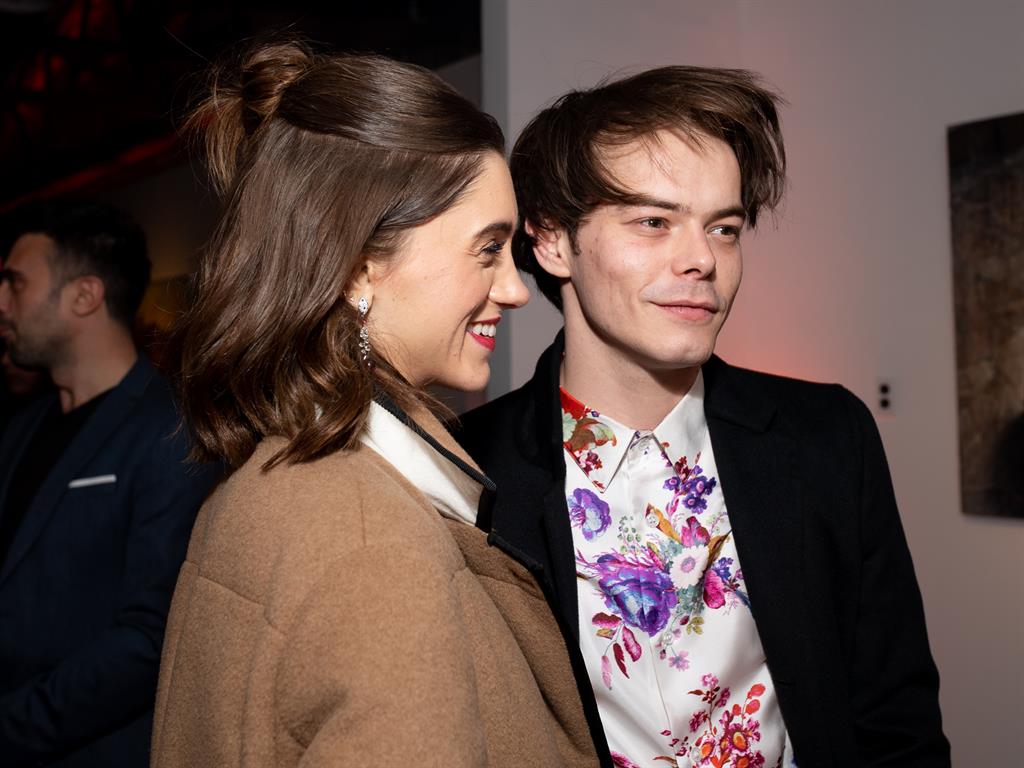 She said: ‘As an actor you’re always trying to seek out new things and try different things. It was a very different role and it felt different and that’s exciting.

‘Of course I love playing Nancy, but it’s fun, that’s the point — to explore different people.’

The pair were pictured together a day earlier at the movie’s Sundance Film Festival premiere.

Stranger Things season three is due to arrive on Netflix on July 4 while Velvet Buzzsaw will hit the streaming service on February 1.