STRICTLY Come Dancing star Anton Du Beke has waltzed down the aisle with his girlfriend and the mother of his twins.

Anton announced the birth news on Instagram with a picture of a top hat and cane alongside two pairs of cute dance bootees, one pink-ribboned and one blue. 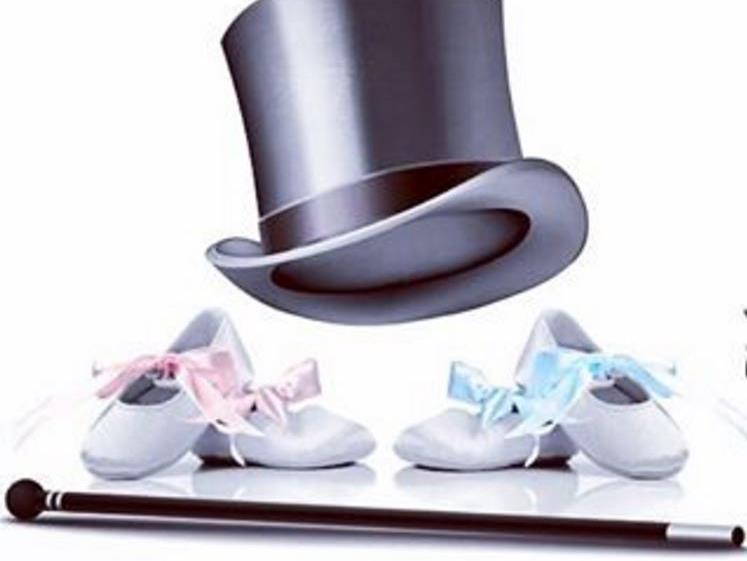 ‘Oh my! The little dancing feet have arrived. Mum and twins are perfect and dad is ridiculously excited! 💙💗,’ he wrote.

But he left it to his spokeswoman to confirm that he’s now a married man. 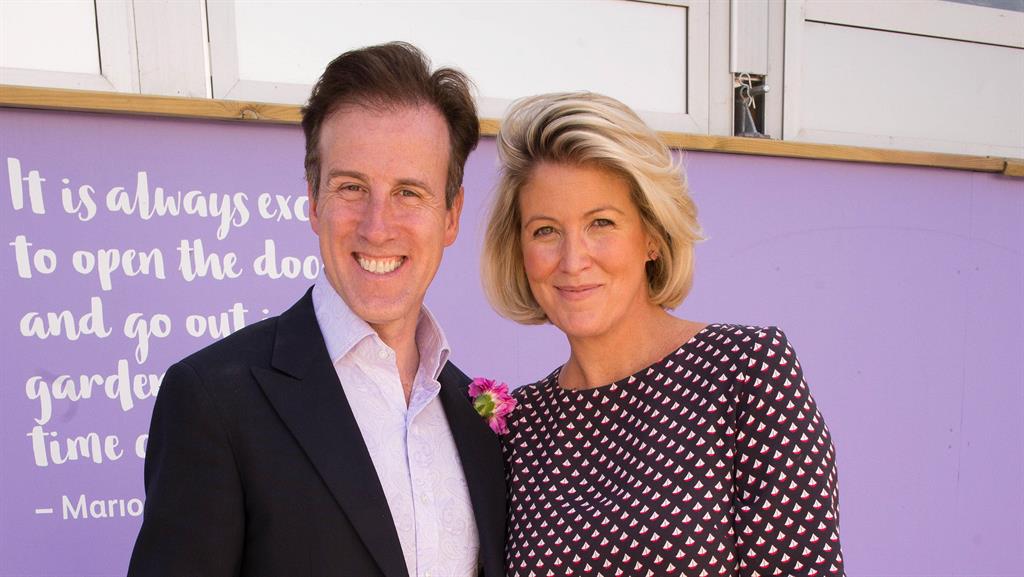 He had hinted last year, though, that he might get wed, saying of Hannah: ‘She’s just perfect. I love her above all things. Will we marry? Maybe next year. We’re very happy.’