NEWSREADER Charlotte Hawkins became part of the story this morning when she announced live on Good Morning Britain that she would be joining the latest Strictly line-up.

The 42-year-old presenter ramped up the tension, telling ITV viewers: ‘The 11th contestant to join Strictly Come Dancing 2017 is… me.’

GMB’s Richard Arnold promptly twirled her around the studio and a giddy Charlotte joked: ‘This is where I trip over.’

But it could have been worse — she could have flashed her derriere, as Richard admitted he had done when he took part in the BBC One show in 2012.

‘I will be trying not to do that!’ joked Charlotte.

And GMB host Kate Garraway, who also once competed, had some sage advice too.

‘Don’t do anything that I did!’ she said, describing herself as a ‘disgrace’.

In an official statement Hawkins revealed she was ‘thrilled’ to have been asked to compete.

‘It is a dream come true,’ she said, adding: ‘I’m looking forward to stepping out from behind the news desk to cha-cha-cha my way across the dancefloor!’ 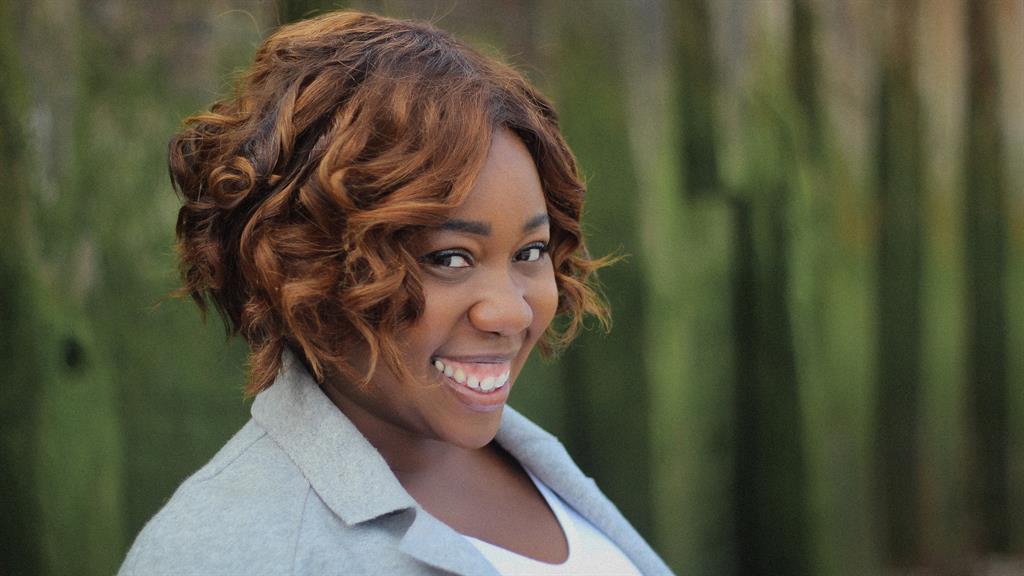 Announcingthe news on social media, Chizzy — who left Holby in June after playing surgeon Mo Effanga for five years — said: ‘When I was 13, I made the finals of a disco dancing competition once, but there was this amazing girl who exploded on to the stage with a gorgeous sequined costume, throwing glitter everywhere. I knew it was game over for me.

‘That was then, this is now and this is my chance to have even more sequins!’

Chizzy joins a whole host of faces, including fellow Holby actor Joe McFadden, and Charlotte will find a daytime TV comrade in This Morning’s Ruth Langsford.