Strictly’s Jonnie ‘honoured to be judged an equal’

Last night, the gold-medal sprinter lost out at Blackpool when the judges unanimously voted to save Debbie.

‘It’s been an absolute honour to be the first disabled person, and I want to thank each and every one of you for judging me as an equal. That’s what I want,’ said Jonnie. 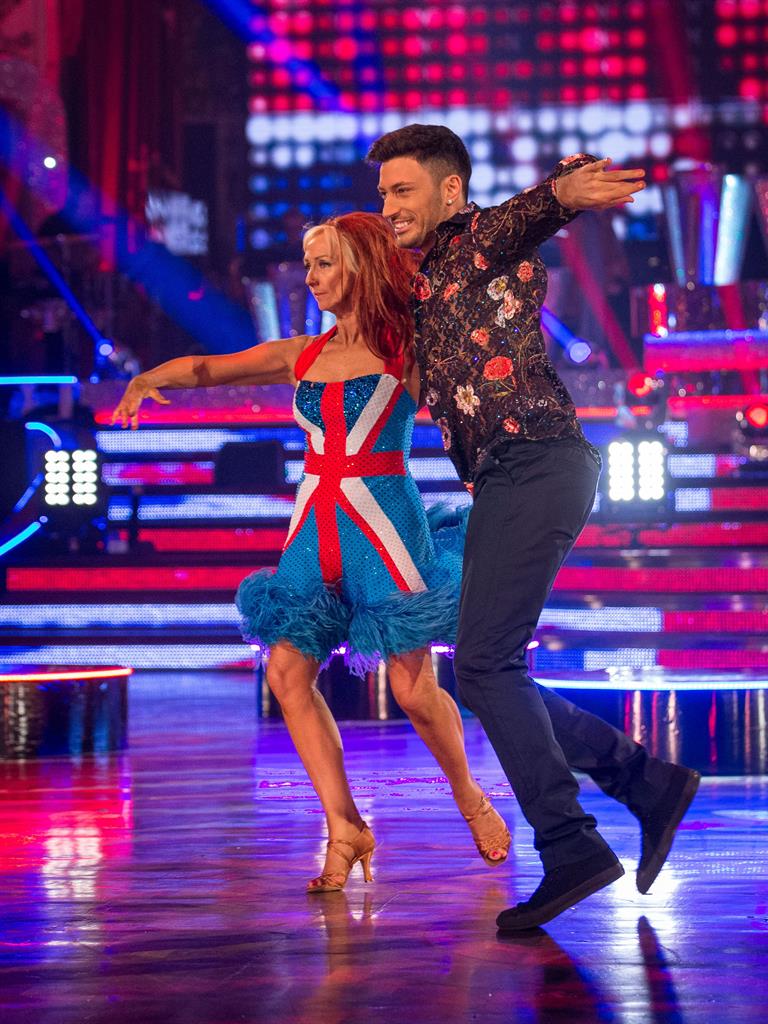 The 24-year-old sportsman — whose right leg was amputated when he contracted meningitis aged five — said: ‘As a disabled person coming on to this show, I really wanted to challenge people’s perceptions.

‘I want to put a pair of trousers on and let’s make people at home question which one it (his prosthetic leg) is.’

Jonnie and dancer Oti Mabuse were placed second from last on the leaderboard with their tango.

The 59-year-old, dressed as former Spice Girl Geri Halliwell, was told it was ‘stiff’ and ‘stilted’ in places.

Former X Factor winner Alexandra Burke, 29, was top scorer but was criticised by fans. ‘What’s with the fake tears every week?’ said one social media user. Another tweeted: ‘Why is Alexandra so over the top? She makes me cringe.’

NEXTCelebrities get a refreshing welcome to the jungle Down Under