Strictly’s Len Goodman gets a regal replacement in Shirley Ballas

‘QUEEN of Latin’ Shirley Ballas has been confirmed to join Strictly Come Dancing — and it sounds like she’s more than talented enough to fill head judge Len Goodman’s shoes.

By the age of 21, she had won nearly every major title going, and since retiring she has become an acclaimed coach and renowned adjudicator around the world.

Shirley is also the proud mum of US show Dancing With The Stars’ Mark Ballas, as well as being a mentor to US dancer siblings Julianne and Derek Hough. 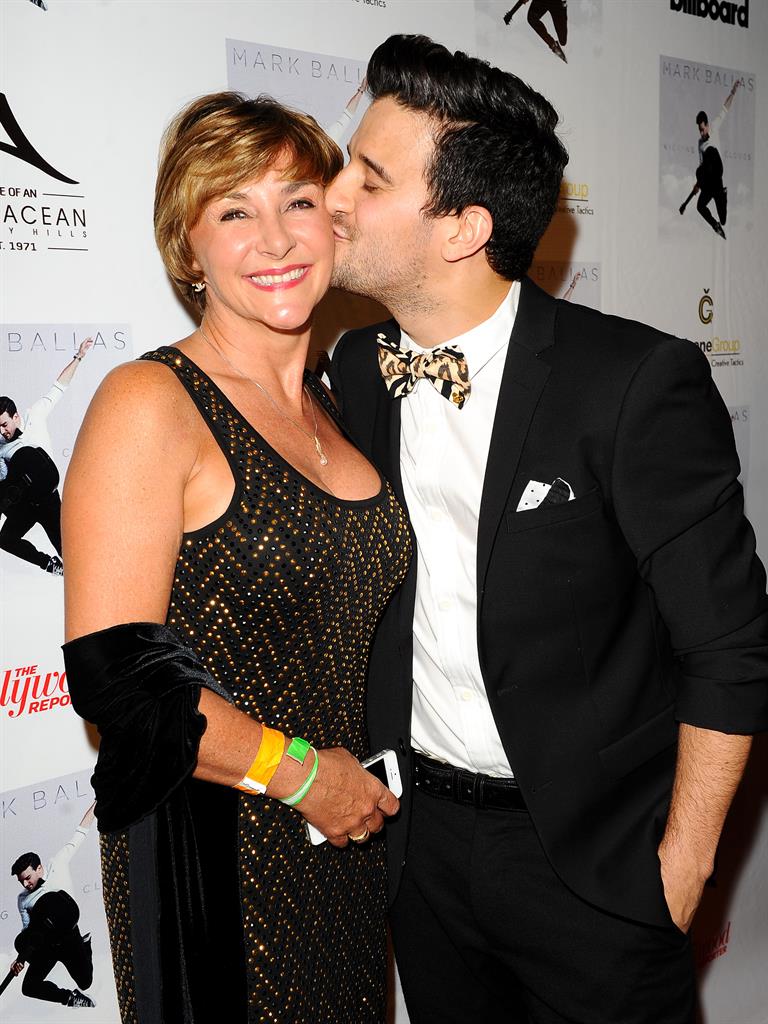 Suffice to say, Shirley couldn’t be better qualified — and she is understandably chuffed to have landed the job.

‘I am so excited and over the moon to have been given this wonderful opportunity,’ she said.

‘I can’t wait to get in to the ballroom and be part of the incredible and respected judging panel.

‘Strictly is so loved by the British public, I have always been a massive fan. I just can’t wait!’

Revel Horwood welcomed the ‘fantastic news’, while Bussell declared Shirley a ‘great addition’ and Tonioli described her as an ‘incredible Latin dancer and trainer’.

Director of BBC Content Charlotte Moore said: ‘Len’s are big shoes to fill, but the Queen of Latin is the ideal new Strictly judge.’

Strictly returns to BBC1 for its 15th series this autumn

NEXTCasting call! Guy Ritchie has got to get Aladdin