PAUL HOLLYWOOD has turned up the heat on his romance with 23-year-old Summer Monteys-Fullam — by buying an £845,000 country house with her.

The Great British Bake Off judge, 52, has moved into the Kent farmhouse with his barmaid girlfriend, who calls him Cake Cake.

The beamed home has four bedrooms and eight acres of land, on to which Summer has already moved her horses.

A source said: ‘Paul is keen to show that he is moving on with his life and Summer is very much a part of that.

‘People have already seen them chatting to builders on the site as the house needs renovating. They’ve also been seen eating and drinking in the nearby 16th century pub.’

The joint purchase was a private deal, although the house had been for sale with Hobbs Parker. It marks a new era for Hollywood, who began dating Summer in 2017 after he split from his wife Alex (below), who lives with their son Josh 40 miles away. 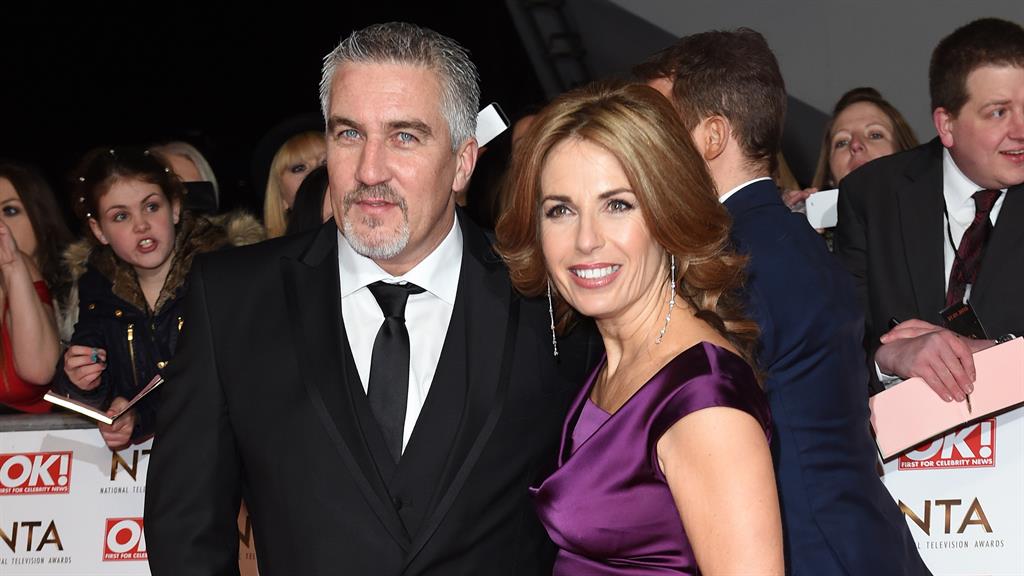